Forecast of hurricanes in the Atlantic for 2018 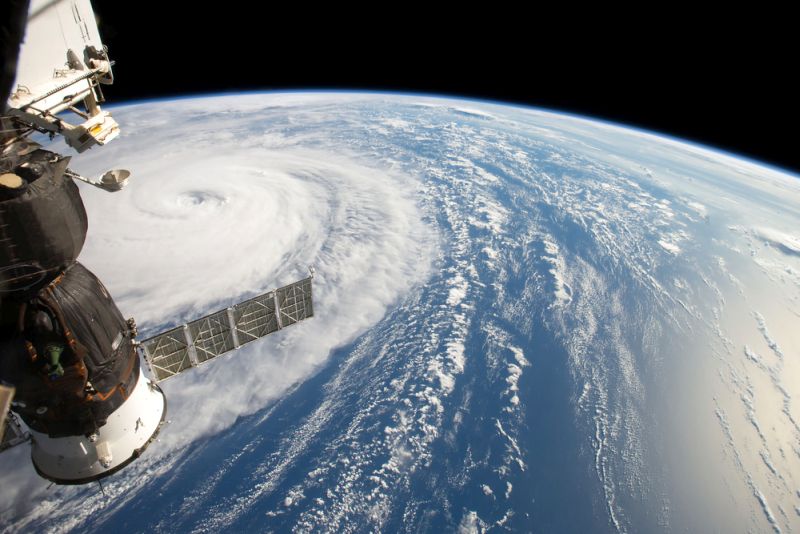 In 2018, over the Atlantic should form 15 tropical storms, 8 of which will grow into a hurricane, say US meteorologists. In the risk zone are residents of North Carolina, Florida and Texas.

To be fair, we must admit that this is by no means the worst forecast – the Americans had years worse when they could not go out for two weeks because of strong wind gusts and heavy rainfall alternating with a large hail.

Experts predict that in the future the situation with natural disasters will only worsen – storms and hurricanes will become larger, and their strength will increase. Such a negative trend scientists explain the developing processes of global warming, as a result of which the Earth becomes warmer, the water evaporates more.

Warm and humid air, rising to the upper layers of the atmosphere, disturbs the established streams of air masses, which in some regions becomes hot and dry, while others, on the contrary, suffer from excess moisture.