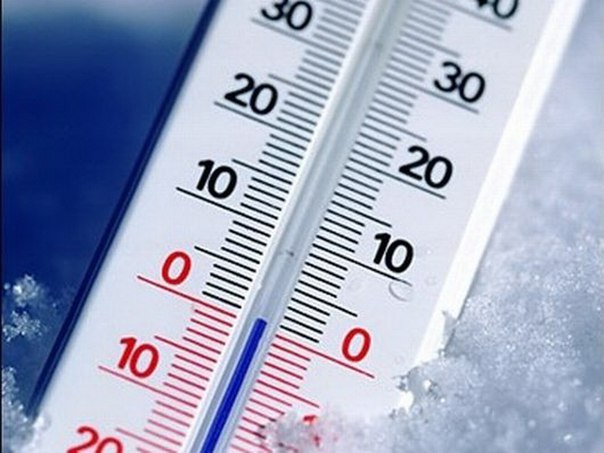 The reason for such a negative forecast is frost, which forecasters expect Friday, may 13. Apart from Moscow a sharp decrease temperature is expected in Tver, Moscow, Yaroslavl, Ivanovo areas: the temperature can drop to minus two.

In Voronezh and it is also expected Tambov weather: residents face rain rain, lightning, hail, gusts of wind will reach 19 metres in second. As described in the Hydrometeorological center, in the Yaroslavl and Tver there is a high level of fire danger.

Despite the highest level of risk, meteorologists do not expect the new temperature records. Over the last 80 years the lowest temperature after 10 may the capital region was recorded in Naro-Fominsk 11 may 1972 — the thermometer fell five degrees below zero. In may in some regions, weather has already managed to surprise. So, in Krasnoyarsk a Victory parade held under the strong snowfall. Natural collapse not too upset local inhabitants who massively shared experiences in social networks.