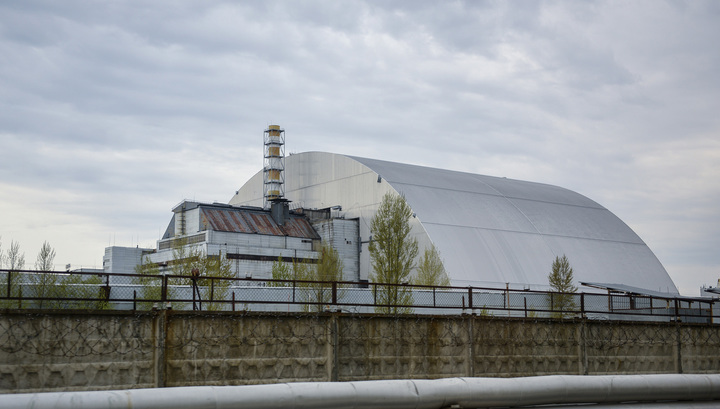 The radiation level in the area of ​​the radioactive waste storage complex in the Chernobyl Exclusion Zone due to the forest fire was 2.5 times higher than the permissible standards.

This was reported by the Ministry of Ecology and Natural Resources of Ukraine. The department told that this is evidenced by radiation intelligence. The control levels established by hygienic standards were sharply exceeded due to a fire that occurred on June 29 near the Vector complex where radioactive waste is stored.

The flames covered about 25 hectares of forest. More than 100 people, 22 units of equipment, including a helicopter and two aircrafts, have been involved in extinguishing the fire element.

The units of the State Emergency Situations Service of Kyiv, as well as of the Kyiv and Zhytomyr regions are included in the preparedness.