Forest fire in the US state of Georgia 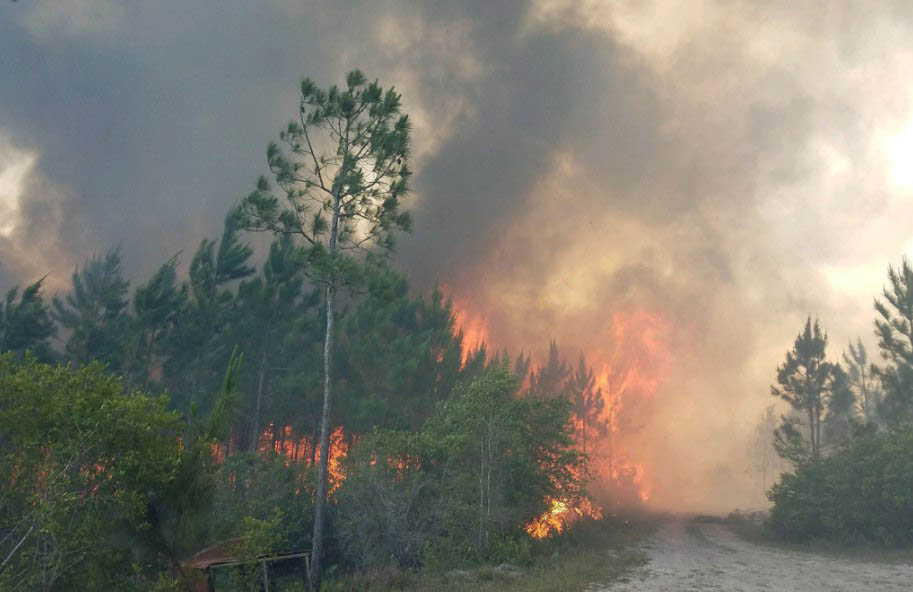 Firefighters continue to fight a major forest fire in the southern part of the US state of Georgia. Schools were closed in Charlton County on Monday. Residents of the settlement of St. George are called for mandatory evacuation.

The fire element covered an area of ​​52 thousand hectares. Strong winds and droughty weather conditions contribute to the rapid spread of fire.

In the fight against fire, 535 firemen are involved, as well as 10 helicopters and 55 fire trucks, bulldozers and other heavy equipment.

Due to smoke clubs, visibility deteriorated in a number of localities, including in the northern part of the district of Duval near Jacksonville International Airport. On some roads traffic is difficult. The fire began on April 6 and was triggered by a lightning strike.