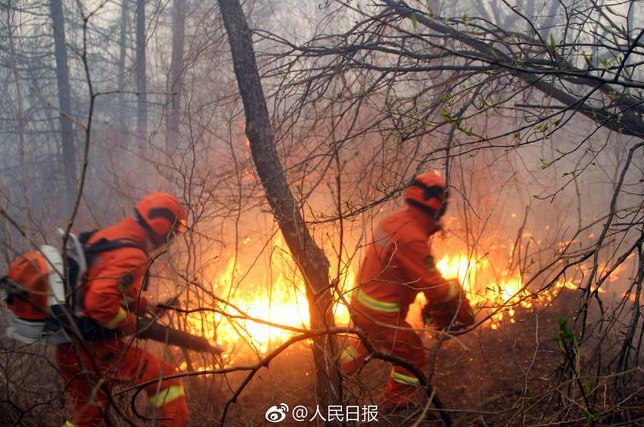 A large forest fire broke out in the forest estate of Beidahe in the Greater Khingan Mountains in the territory of the Inner Mongolia Autonomous Region, North China.

The fire covered an area of ​​5 thousand hectares. In the fight against the fire element, already 7,765 firefighters are involved. Extinguishing the fire is prevented by a strong wind changing its direction, heat, and also the spread of flammable dry plants in this area.

12 fire planes are planned to be used to extinguish the fire. Firefighters from the neighboring province of Heilongjiang will also be sent to the disaster zone.