Forest fires are raging in Buryatia 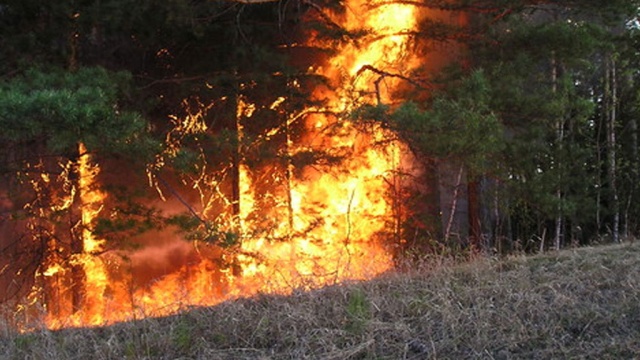 In Buryatia, according to the Monday morning was one forest fire on the area of 246 hectares and three localized lesion on a total area of 1 284 thousand hectares, the press service of the Republican forestry Agency.

The current fire is in the Baikal district, localized in the Barguzin, the North-Baikal areas and the Barguzin nature reserve, the report said.

A large part of the localized area is at the Barguzin nature reserve. The fire that occurred in the reserve because of the storm, was discovered on July 23 in remote areas, its suppression involved 71 employee Zabaykalsky parashyutno-landing group of the Federal reserve of Avialesookhrana and 12 employees of the forest service.

Total for the Republic in fighting fires involving 128 people and six pieces of heavy and forest fire equipment.

According to the press service of Buryatia on the facts of forest fires initiated 66 criminal cases and identified 23 of those responsible. The review made more than 1.7 thousand protocols on administrative offense. The sum of imposed fines exceeded $ 2.9 million.

In the Republic continues to operate special fire mode. In some areas, maintained emergency mode.