Forest fires blaze in the US states of Utah and Oregon 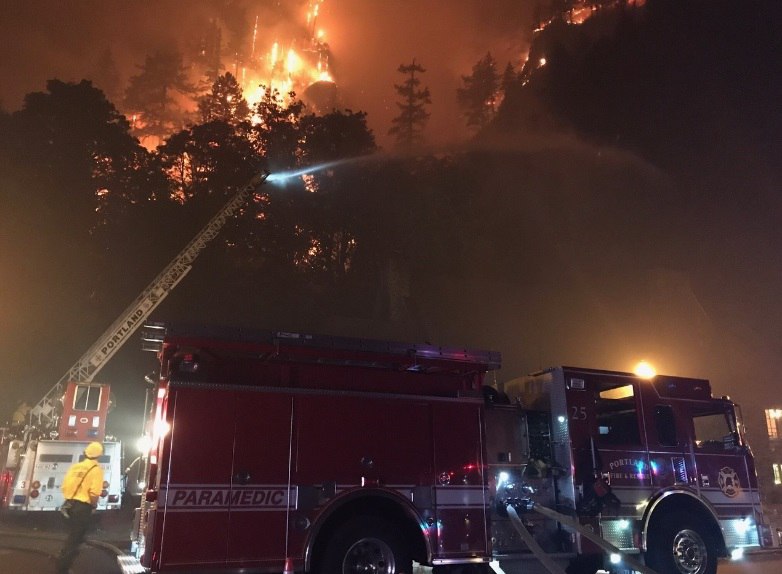 More than 1 thousand people were evacuated in the US state of Utah because of natural fires.

As reported by local authorities, the fire covered the territory of two square kilometers. Two primary schools were evacuated as a precautionary measure. It is also reported that 6 houses burned in the fire in the town of Yuinta (Weber County)

A similar situation has developed in Oregon. According to fire services, forest fires have covered a territory of 40 square kilometers and are already threatening residential buildings. Local authorities announced mandatory evacuation of residents of 400 houses. Because of forest fires in the district Multnomah was introduced emergency mode.