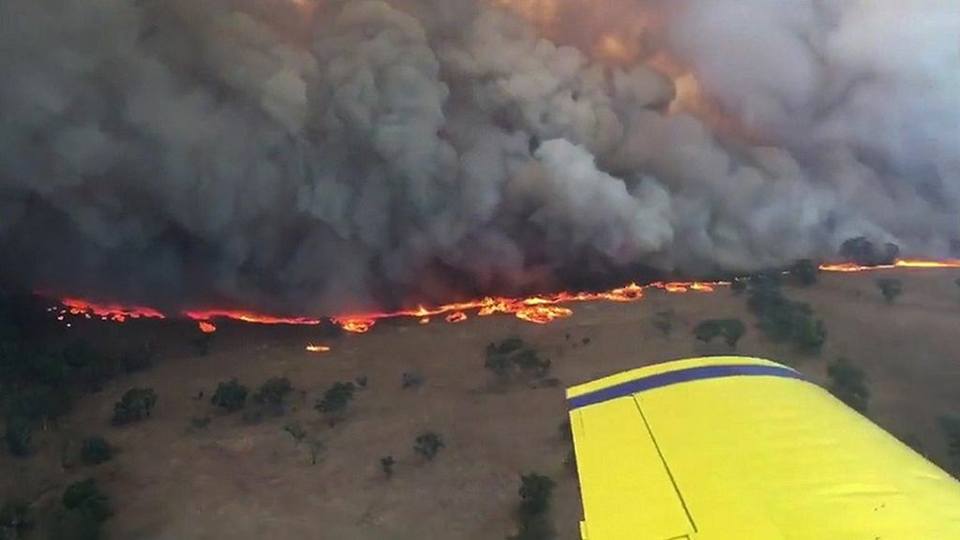 In Australia, abnormally high temperature, and large-scale fires, which are struggling more than 2 thousand firefighters and volunteers.

The fires are concentrated in the state in the South-East New South Wales. Fire suppression complicates record-breaking heatwave. At the moment, more than 2 thousand firefighters and volunteers involved in the fight with 86 fires. Take control of 38 of them still failed.

In this regard, Australian authorities ordered to evacuate rural residents in some areas of New South Wales. It indicates that the 13-year-old and 40-year-old man accused in the fact that they were the originators of the fire.