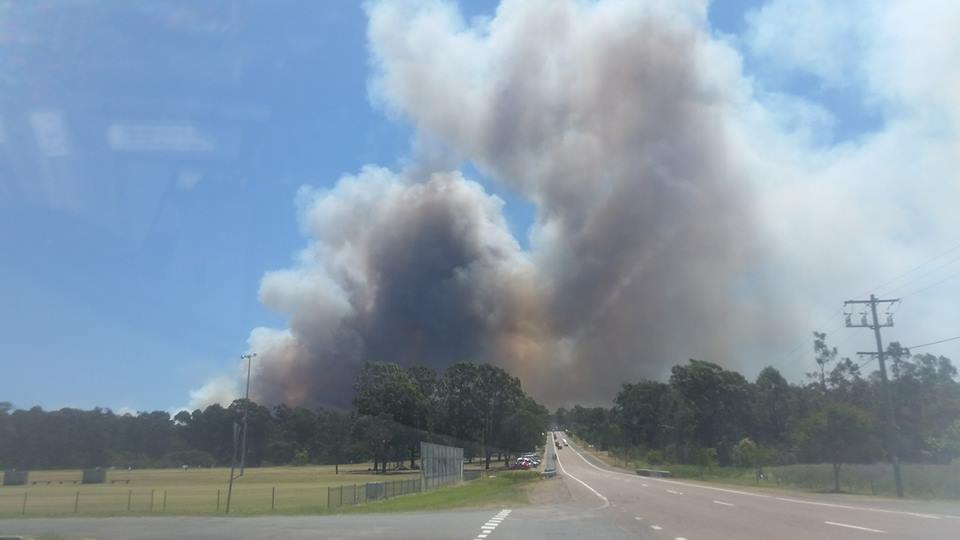 Sydney threatened by wildfire. A forest fire broke out in a suburb of Sydney, in 65 kilometers from the Central business district of the city. More than 100 firefighters are trying to contain the fire. To help them sent air equipment.

Authorities evacuated residents of several streets, the students of the two schools and wards of the nursing home. Messages on victims did not arrive. Motorists are advised to avoid fire district. 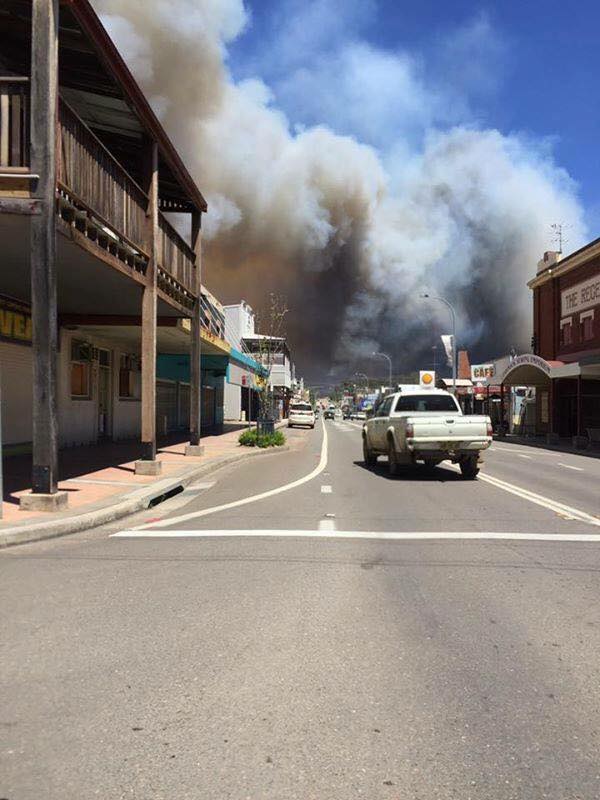 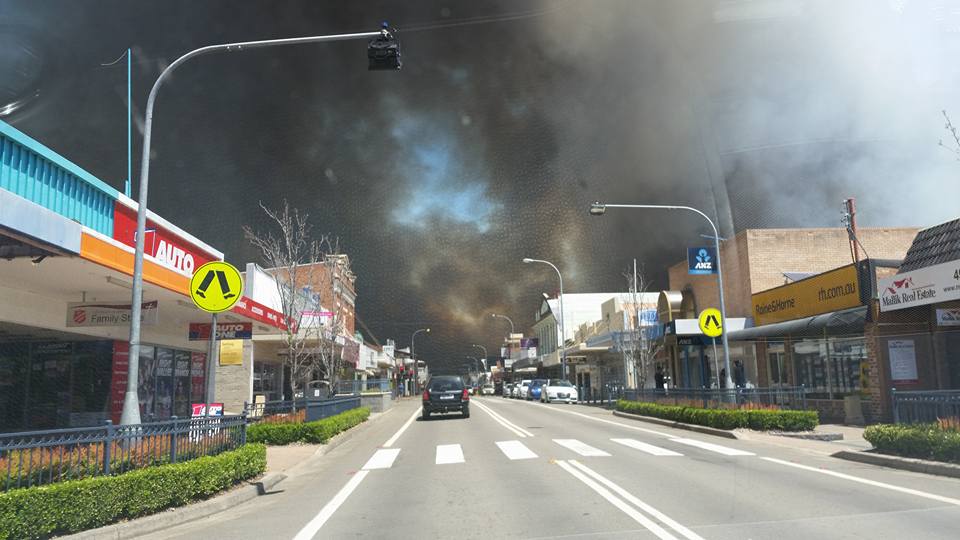 According to preliminary data, the fire damaged two buildings. He threatens other houses in the area. The rapid flame spread due to strong winds. Local authorities are concerned that the fire might spread into the densely populated areas of Sydney and damage many buildings.

Forest fires in summer in Australia – a phenomenon familiar. But in recent years they have become larger due to record high temperatures and drought.