Forest fires in Buryatia and Transbaikalia 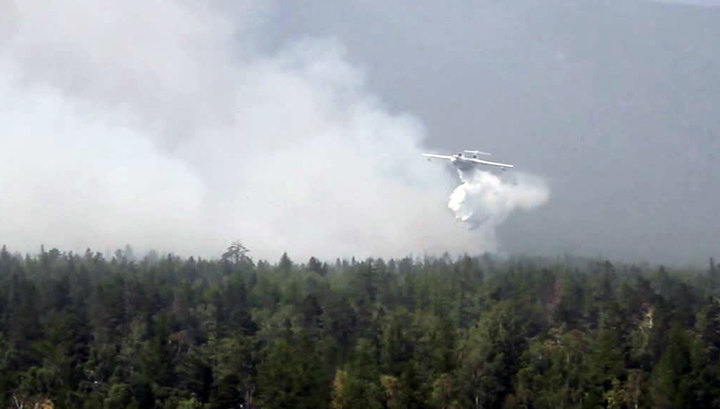 In Transbaikalia, the regime of an emergency situation is introduced from June 27. This is due to the heat and windy weather, because of which the forests do not stop burning in the region. For a day the total area of ​​fires increased more than 2.5 times to 5 thousand hectares. The number of outbreaks increased by 10 and now is 44. Fire is extinguished in 14 districts. Settlements from the elements still manage to be saved. In extinguishing involved 804 people and 181 units of equipment.

And in Buryatia, the fight against natural fires is also led by the military. In extinguishing, 100 people and 25 pieces of equipment are occupied, including the Mi-8 helicopter, which conducts reconnaissance of the territories. There are no threats to the objects of the Ministry of Defense. According to the latest information, forests in the area of ​​more than 5 thousand hectares suffered from the fire in the republic.