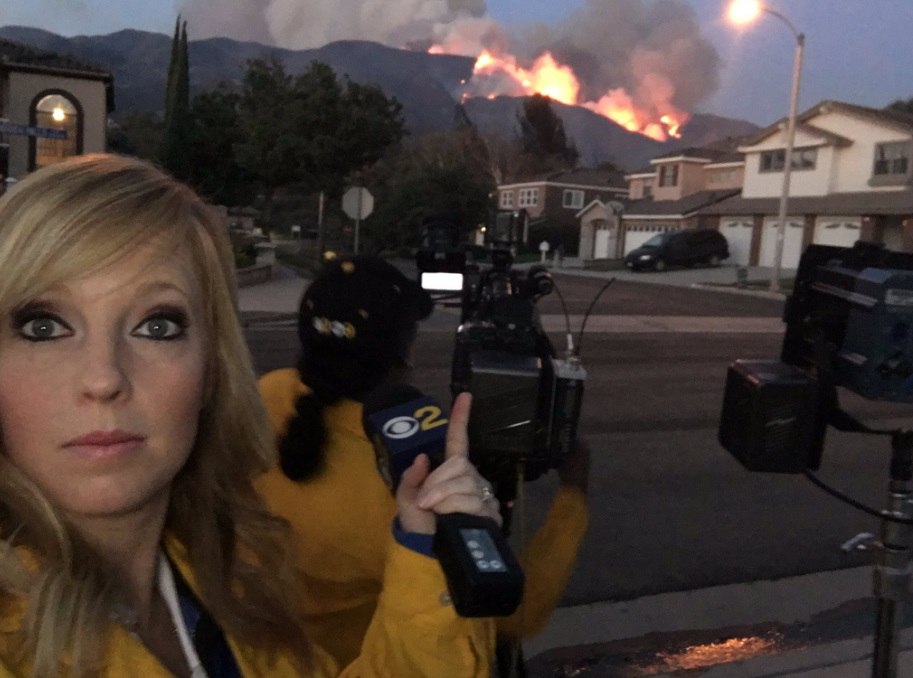 A major forest fire broke out in Orange County, California. Rescuers are evacuating schools and homes. The fire spread over an area of ​​over 800 hectares near the Chino Hills National Park. With fire fighting over 300 firefighters, in extinguishing the fire also involved aircraft.

Due to the threat of approaching the fire element in the city of Korona, at least four schools were closed, the authorities called on many residents to leave their homes. The staffs posted on social networks show huge pillars of flame that swept the hills above the city of Korona. Clubs of black smoke covered the roads in the area.