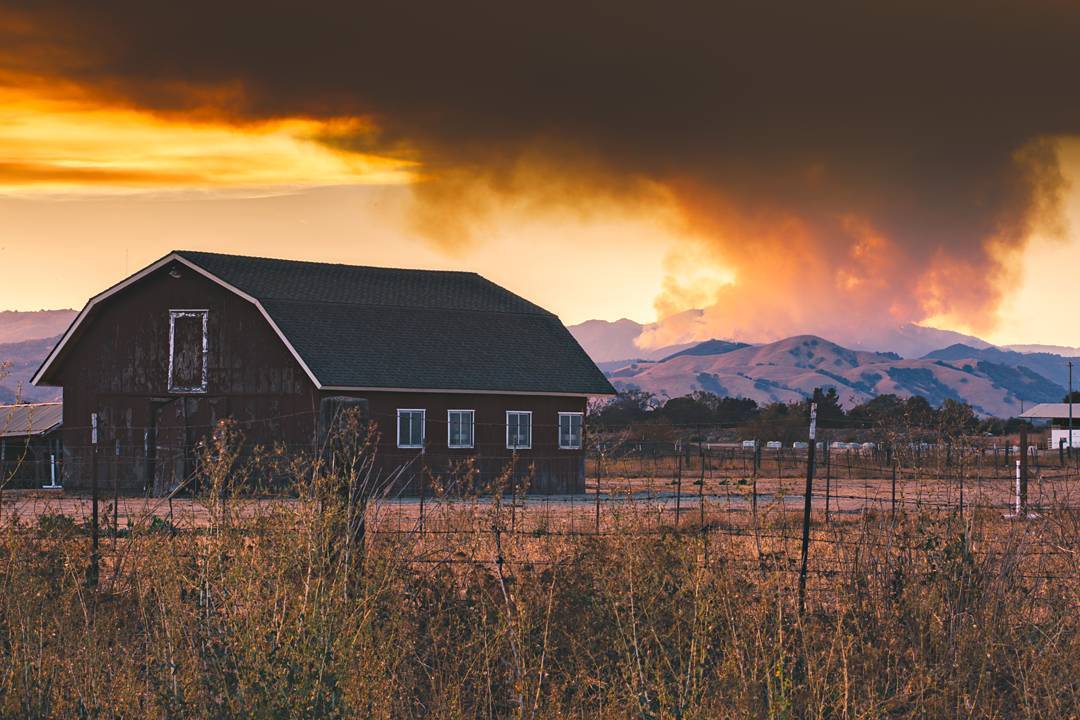 Residents of 300 homes in California evacuated due to forest fires Several hundred hectares of forest burned as a result of natural flame, which quickly spread through the mountainous landscape of the Central part of the state of California, USA, and poses a serious danger to local residents.

A forest fire in the mountains of Santa Cruz, which is spreading rapidly, destroyed at least 400 hectares of forest, residential settlement and caused the evacuation at that time, as firefighters on Tuesday continued to fight with multiple firings throughout the state. 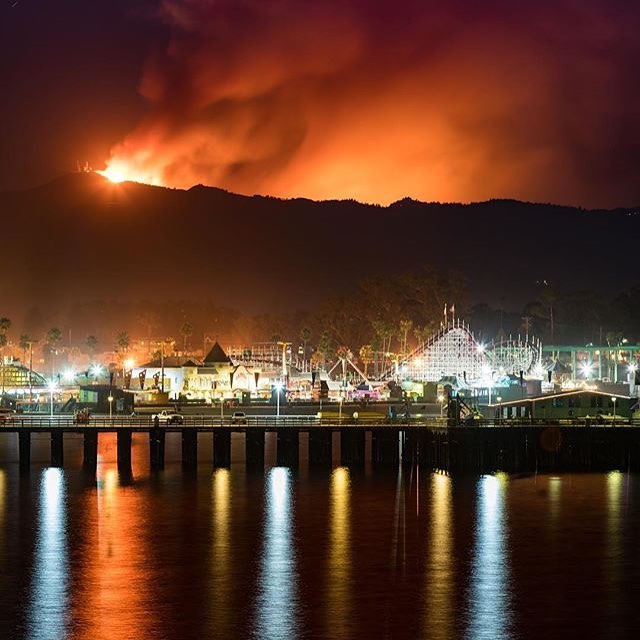 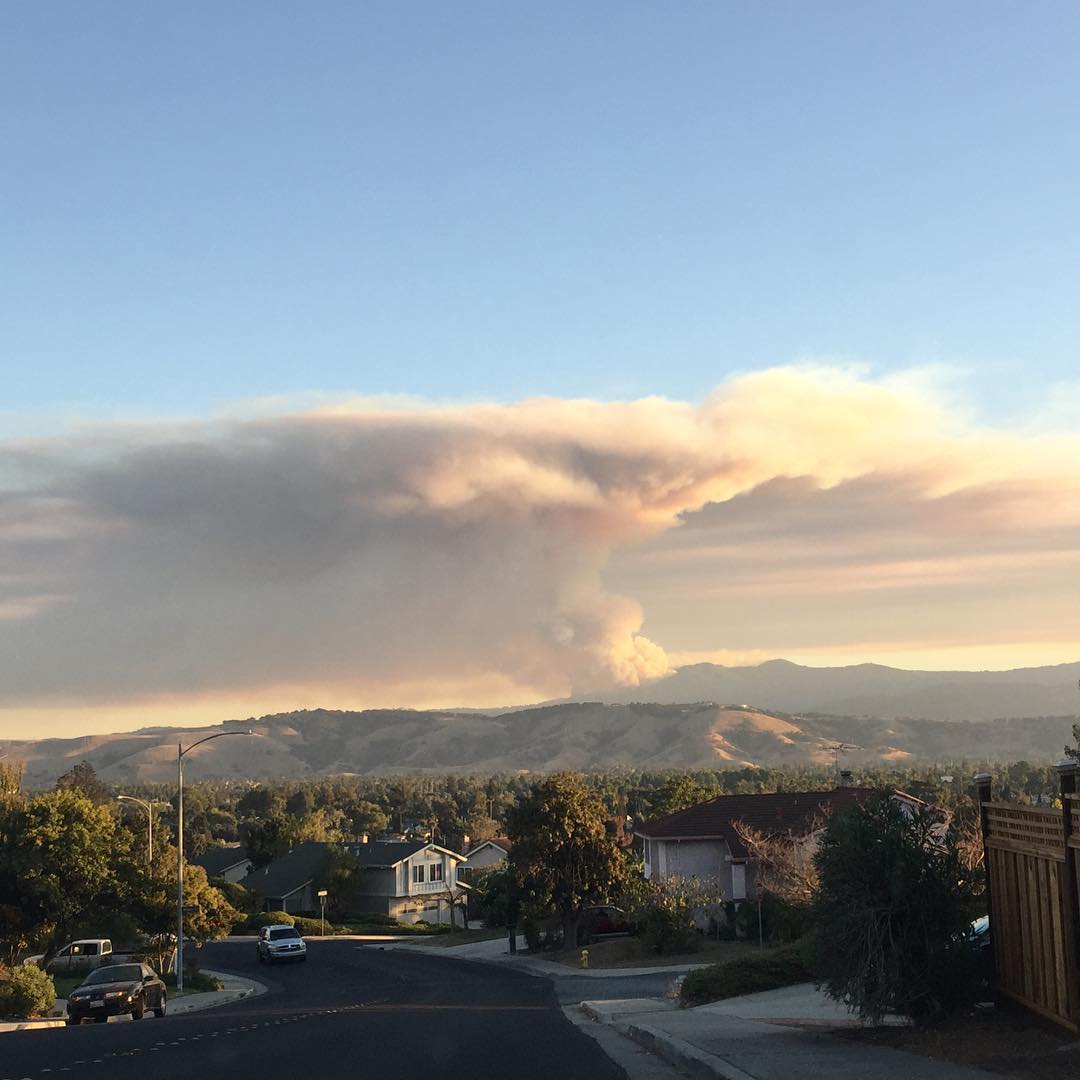 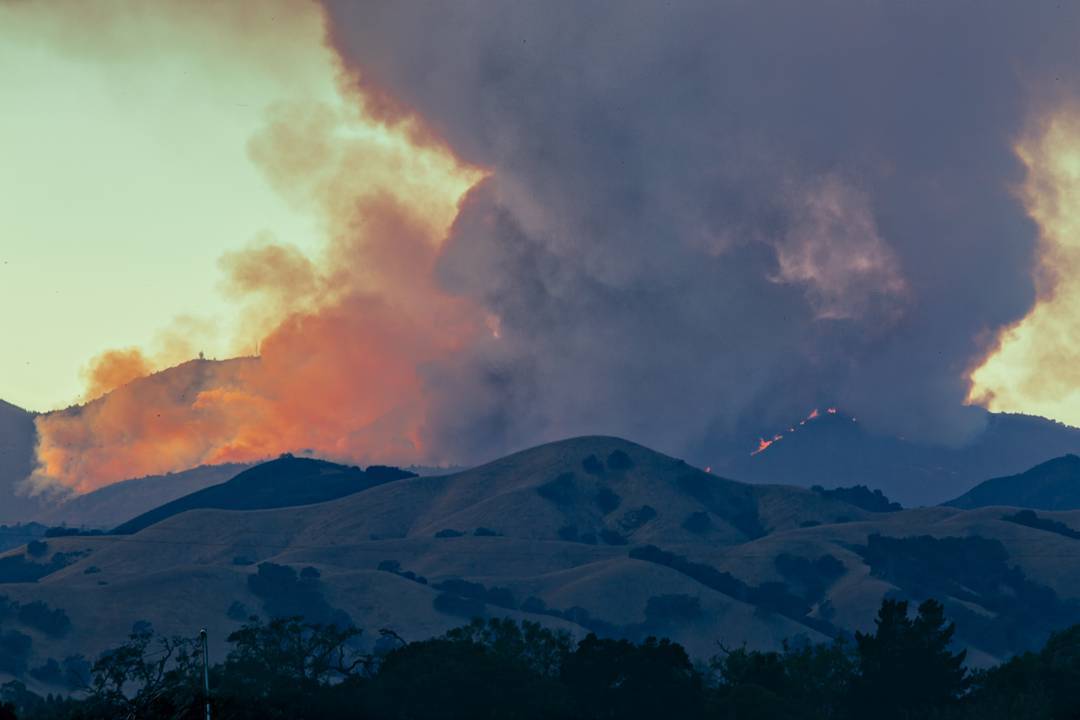 A particularly dangerous situation arose in the town of Lom, where the fire is threatening at least 300 buildings. Residents in the area were forcibly evacuated. The occurrence of forest firings, starting Monday, is associated with nearly 40-degree heat and the presence of large areas of deadwood in the forests.

When it is seen that the bridging element is complicated by the mountainous terrain and the inability for fire crews to reach the fire. In addition, these regions are located hundreds of private farms.