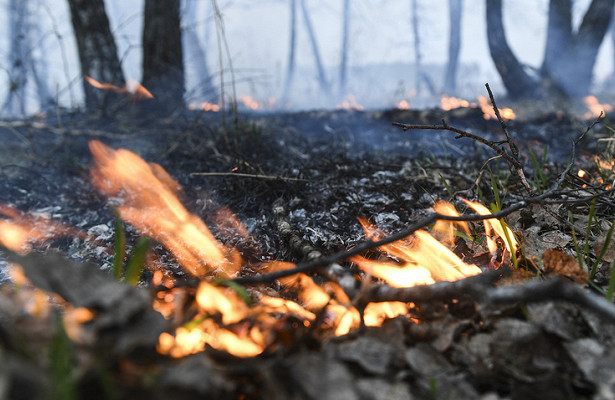 More than 140 new fires have appeared in the Canadian province of British Columbia, the cause of many of them were lightning.

According to the television channel, after the Sunday thunderstorm, the total number of fires in the province reached about 600.

“We have not had such a number of fires for many, many years,” said the Stapler.
In July, an emergency situation was introduced in parts of British Columbia in western Canada in connection with forest fires.