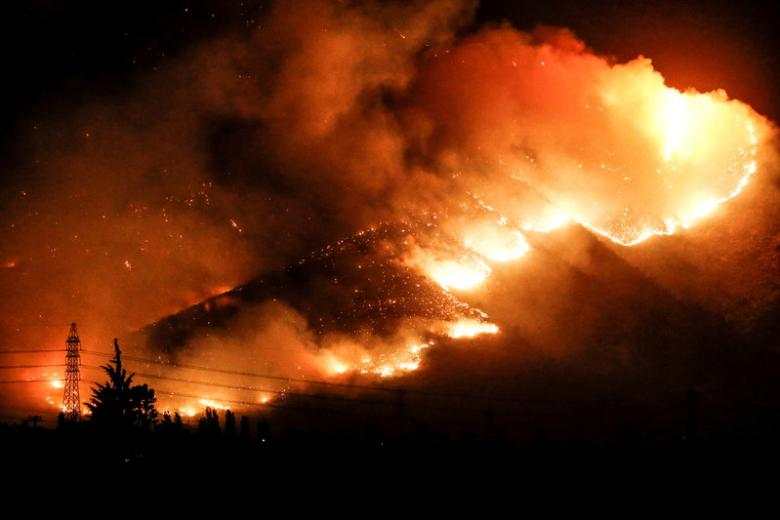 Chilean authorities declared a disaster zone two provinces and two municipalities in the centre of the country, in which several days raging wildfires. This was announced by the Ministry of internal Affairs of Chile. “The President (Michelle Bachelet) decided to declare the mode of the disaster and to recognize the disaster zone of the province of Cardenal Caro and Colchagua in the region of O’higgins and the municipality of Vichuquén and Cauquenes in the Maule region”, – quotes the press service of the Ministry of the word of the interior Minister Mario fernández Baeza. As the Minister said, the decision was made in connection “with the scales which made up the fires to destroy these areas.”

According to Chilean legislation, the catastrophic regime, in particular, allows the President to restrict the freedom of movement of citizens and to take any extraordinary administrative measures to eliminate the consequences of natural disasters.

According to the National forest Corporation of Chile, in the Republic at this point was 75 forest fires, of which 26 are under control. The fire engulfed about 50 hectares. Red alert declared in some communes in the regions of Valparaiso, O’higgins, Maule and the Metropolitan region. As a preventive measure in the Republic was temporarily closed several national parks.

Reports of casualties in fires at the moment. In the vicinity of Valparaiso from the natural disasters earlier in the year, 19 people injured. The fire destroyed more than 220 homes. 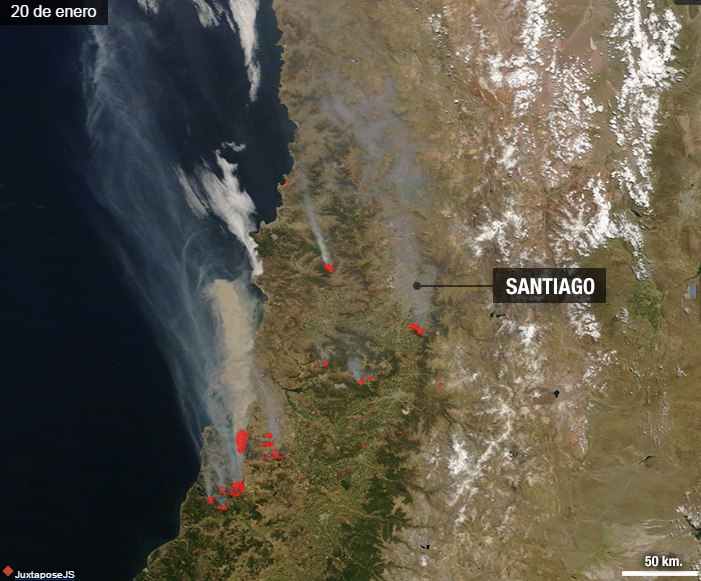 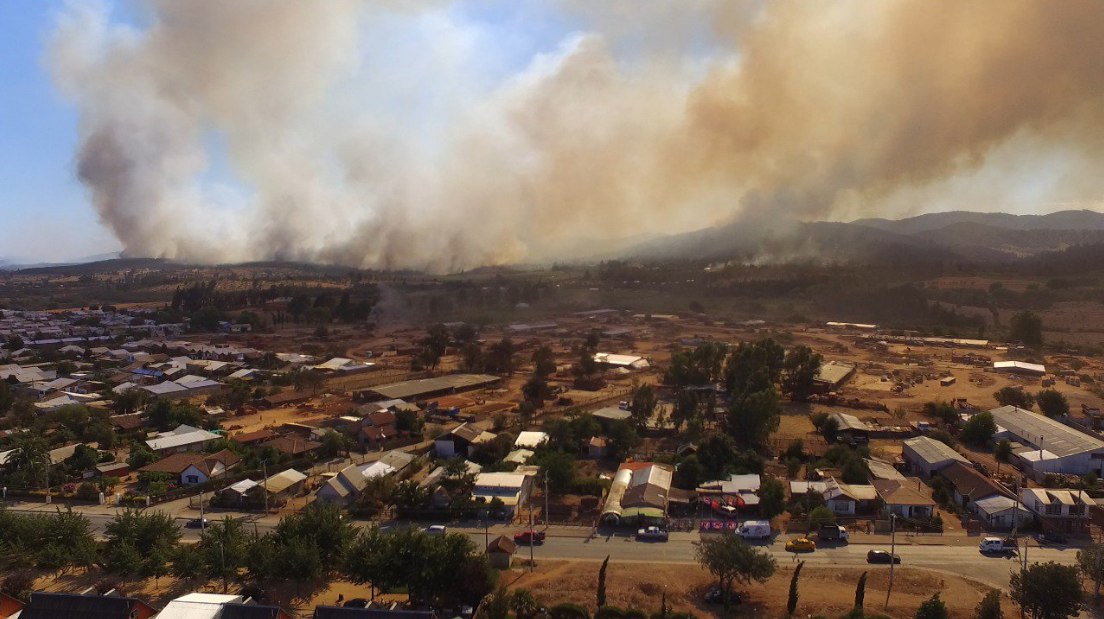 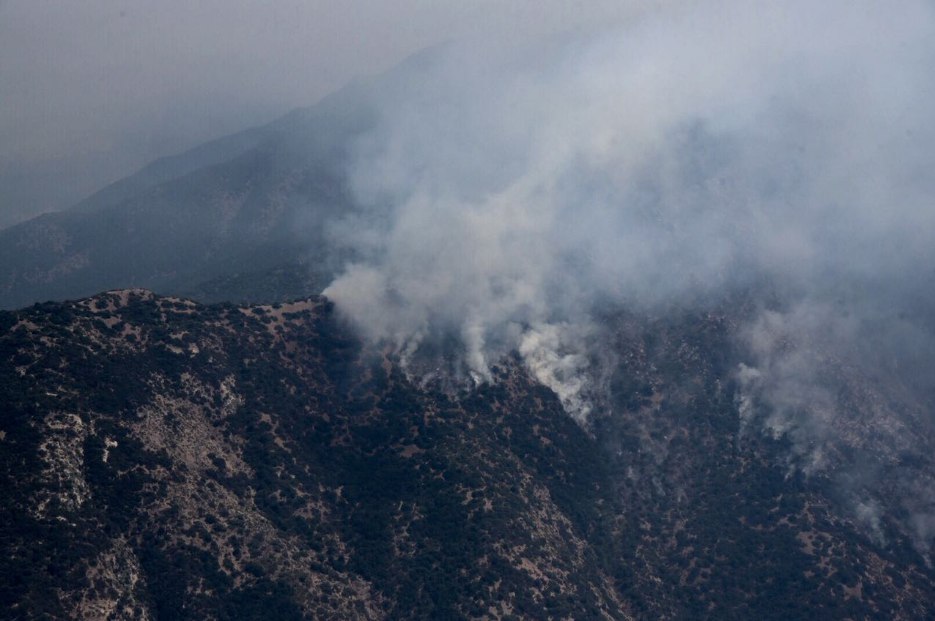 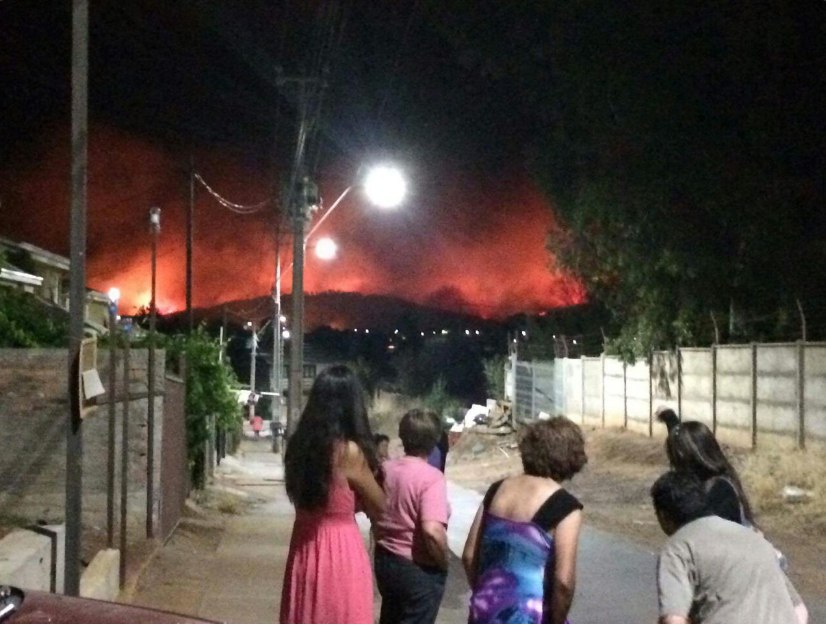 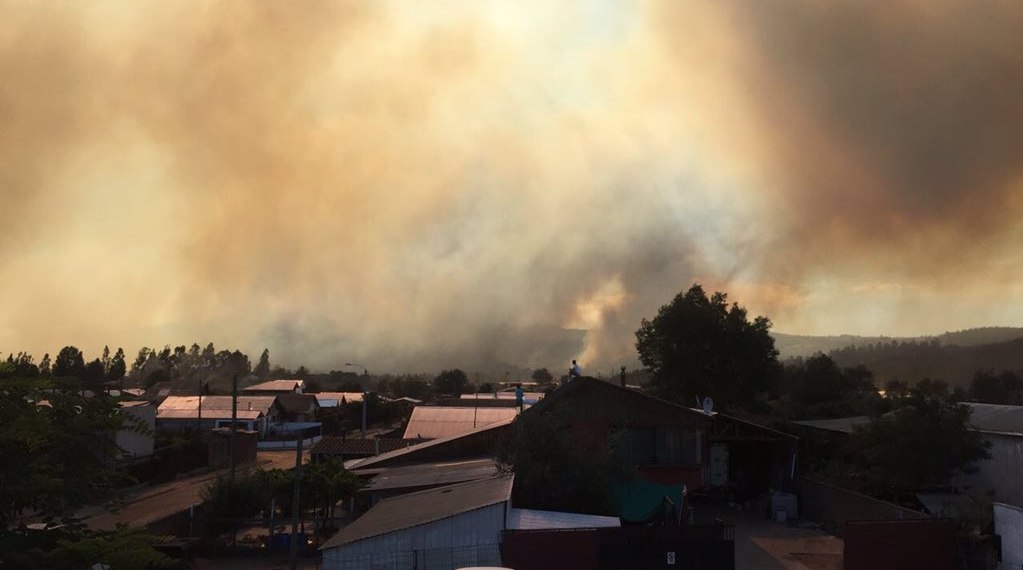 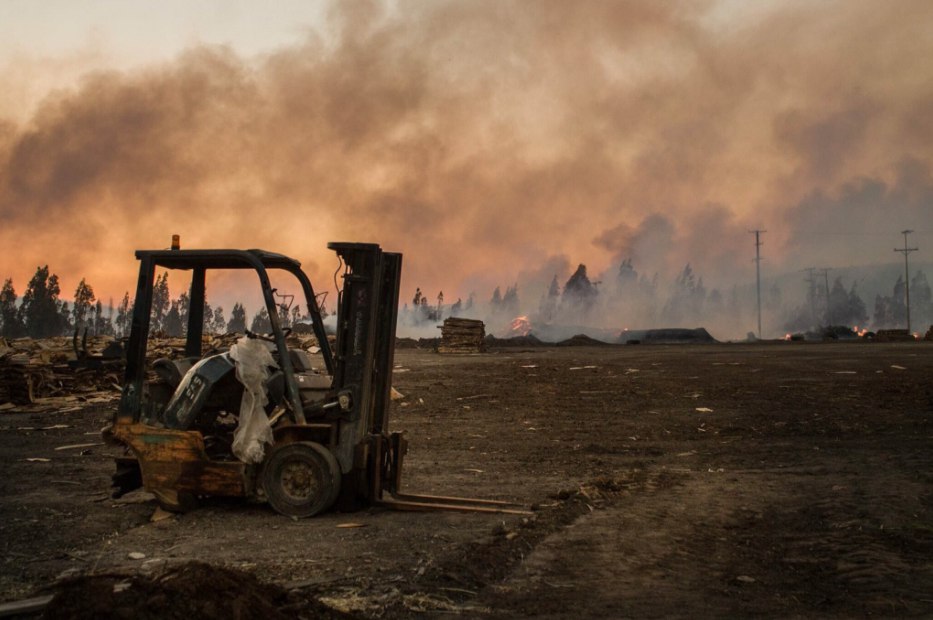 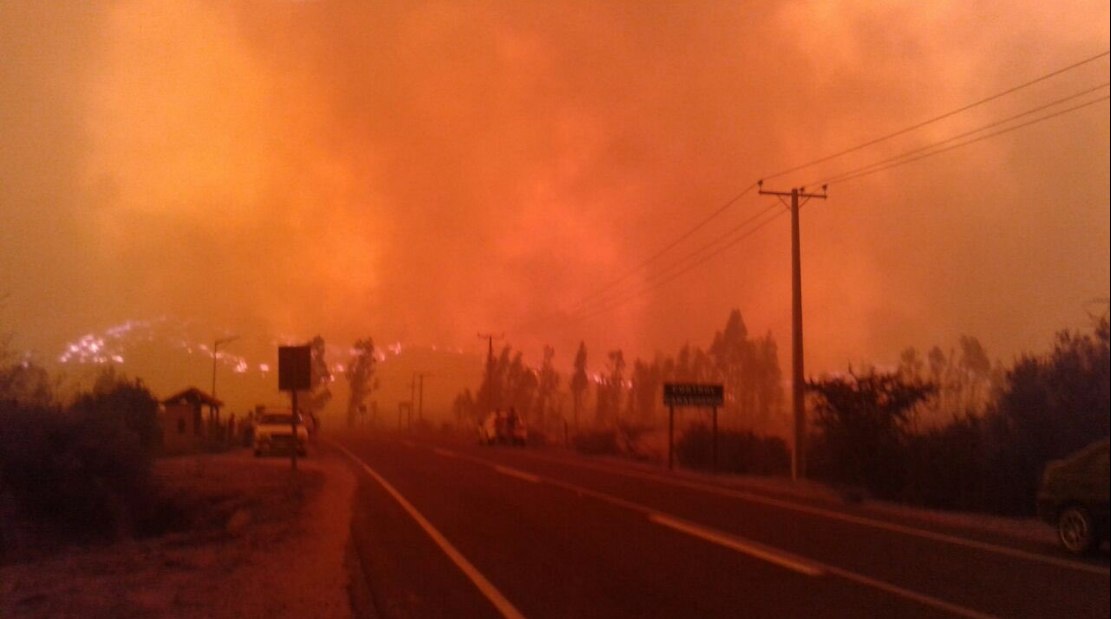 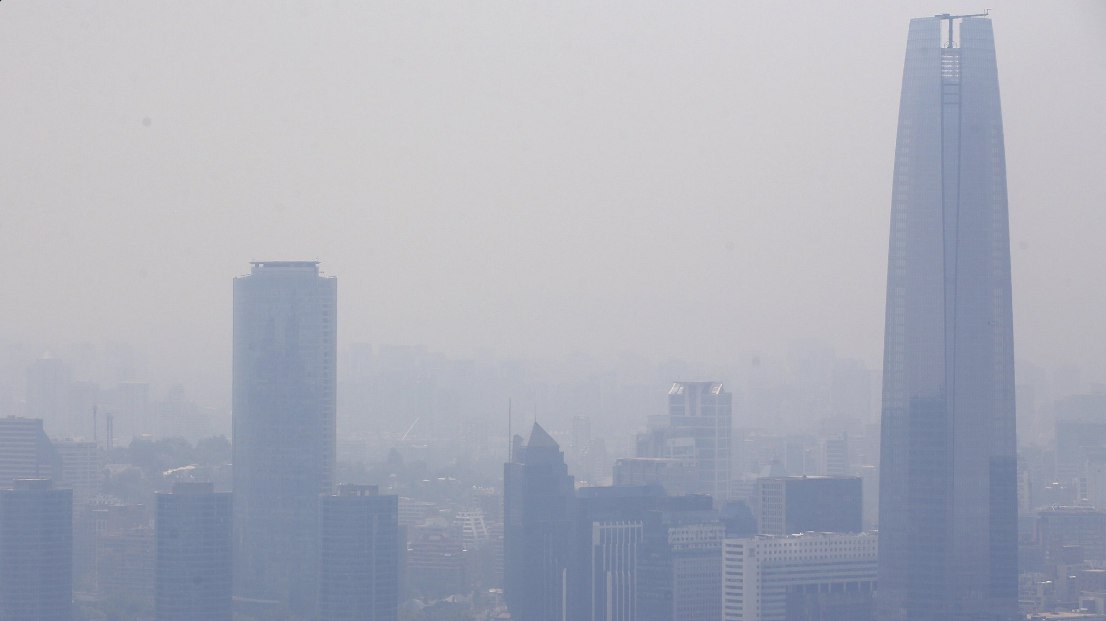