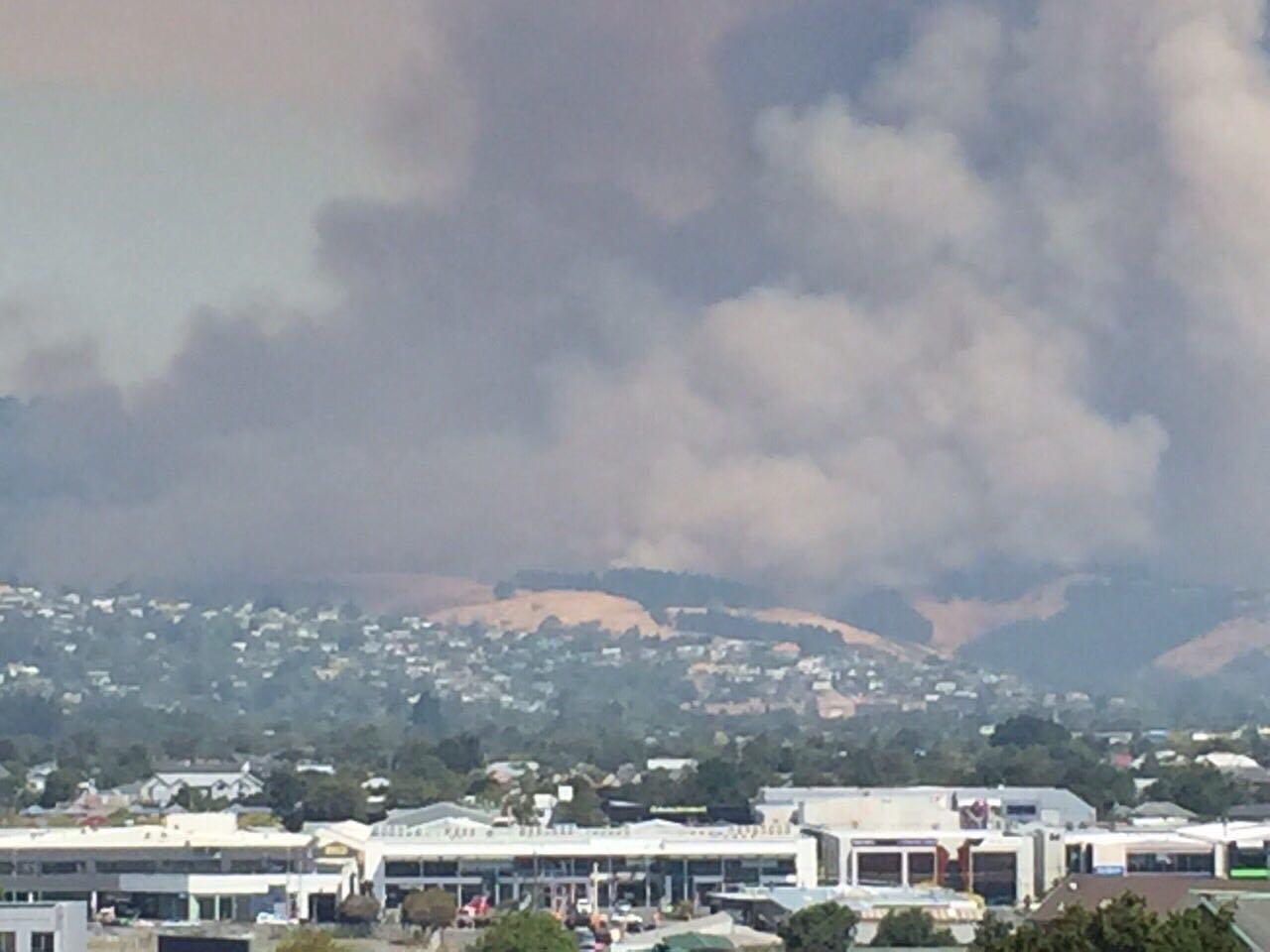 Rescuers continue to struggle with the powerful forest fires in the vicinity of Christchurch, which threaten the city.

The fire element moves in the direction of Christchurch from the mountain ridge of the Port hills and has covered an area of about 600 hectares. To eliminate take part about 100 firefighters involved 15 helicopters and aircraft.

During the night police and rescue services carried out the evacuation of residents in the direction that is most threatened by the fire. At the moment evacuated over a hundred people. A forest fire started near the city of Christchurch on February 13. The next day in the area of the Port hills, crashed fire helicopter pilot who was killed.