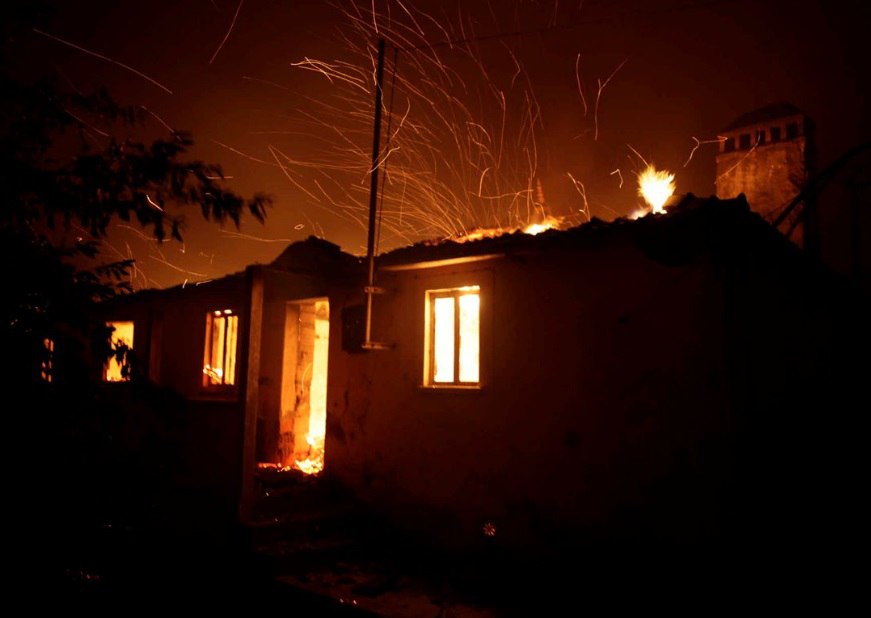 The victims of forest fires in Portugal were at least 25 people, most of them died in a fire trap when their cars were blocked on a fire-struck road.

As a result of a severe forest fire in central Portugal on Saturday, according to the latest information, 25 people were killed, another 20 people, including firefighters, were wounded.

Prime Minister Antonio Costa described the event as “a great tragedy.” Earlier, he reported that confirmed the death of 24 people.

“The death toll can still increase,” warned the head of government, speaking in the headquarters of the Civil Defense Service, reports France Presse.

State Secretary for Home Affairs Georges Gomes told reporters that 16 dead were burned alive in their cars on the highway in the municipality of Pedrogan-Grandi in the east of the country. They tried to leave the forest fire area.

Three more choked in the smoke. All of them are ordinary citizens, not firefighters. The mayor of one of the settlements earlier told journalists that in order to protect all villages threatened by fire, there are not enough firemen. The fire spreads with great speed, moving simultaneously from four directions, said Gomes. Several villages suffered from it.

President of the country Marcelo Rebel de Sosa went to the disaster area to meet with the families of the victims. He said that the firemen did “all they could.” In several regions of Portugal, the heat in recent days exceeded 40 degrees.

Forest fires often occur in Portugal, but most often in August, when dry and hot weather is established on the territory of the country. A year ago, about 4,000 firefighters and 26 aircraft took part in their extinguishing. 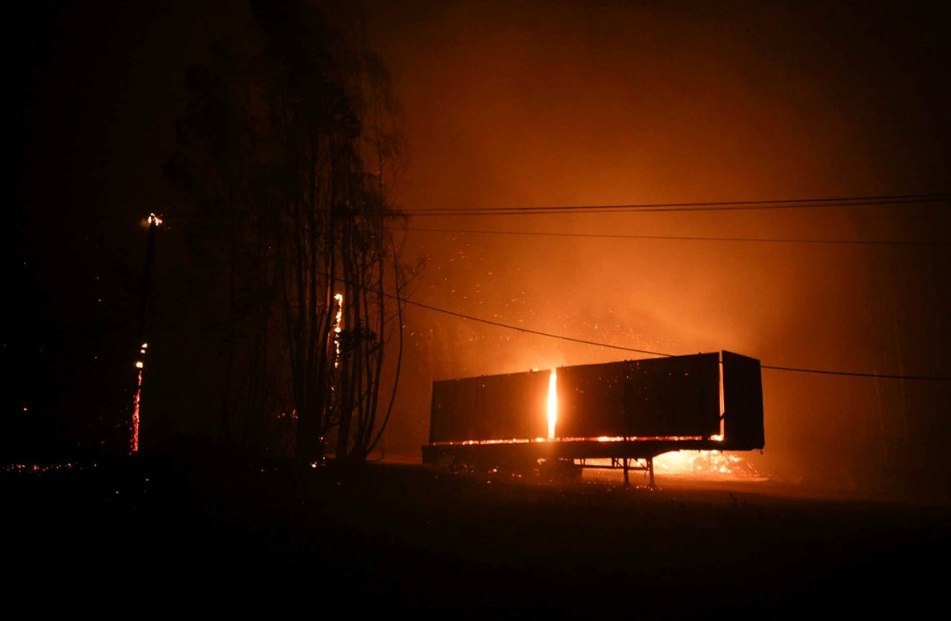 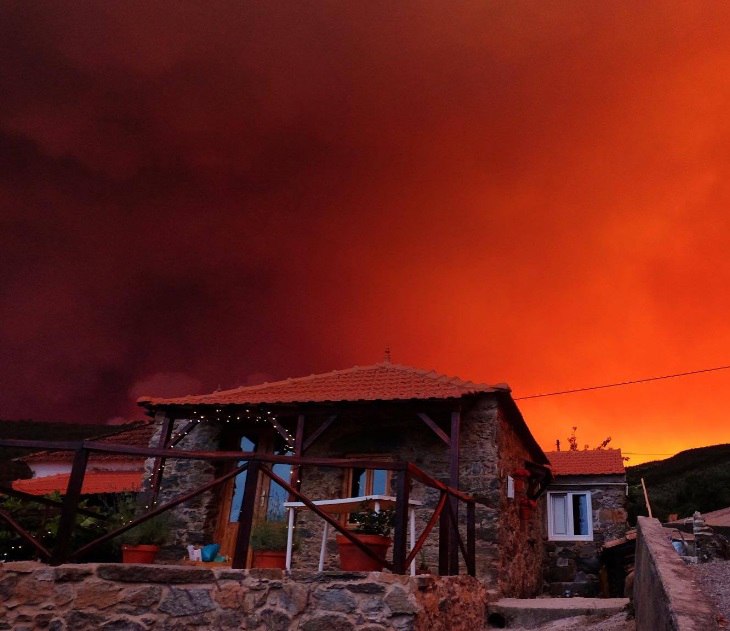 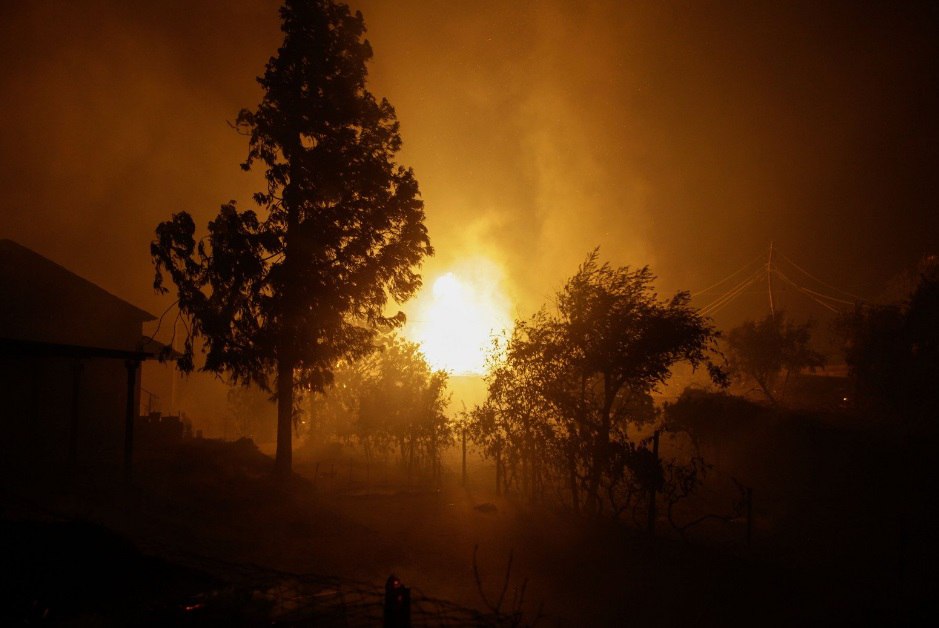 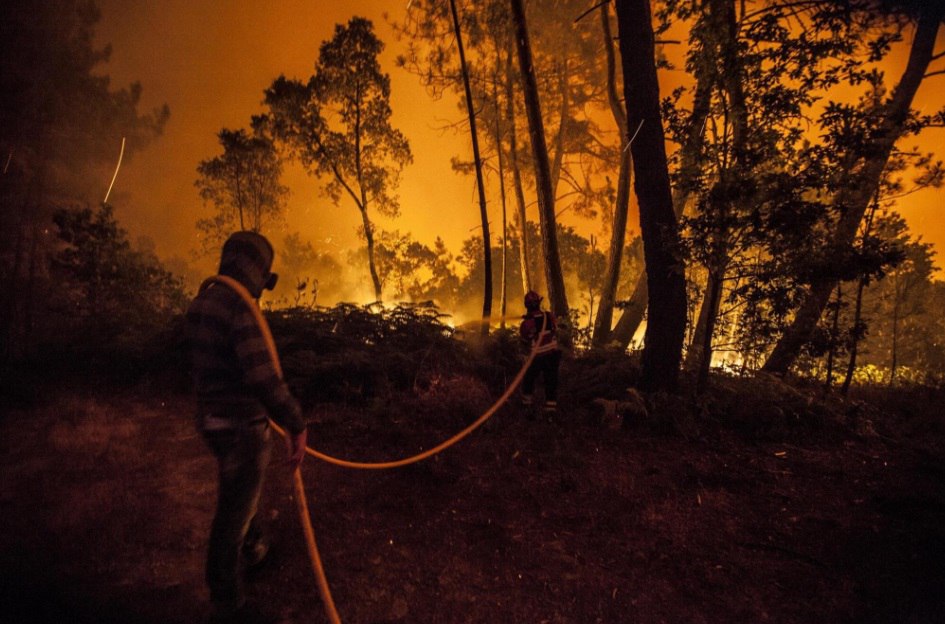 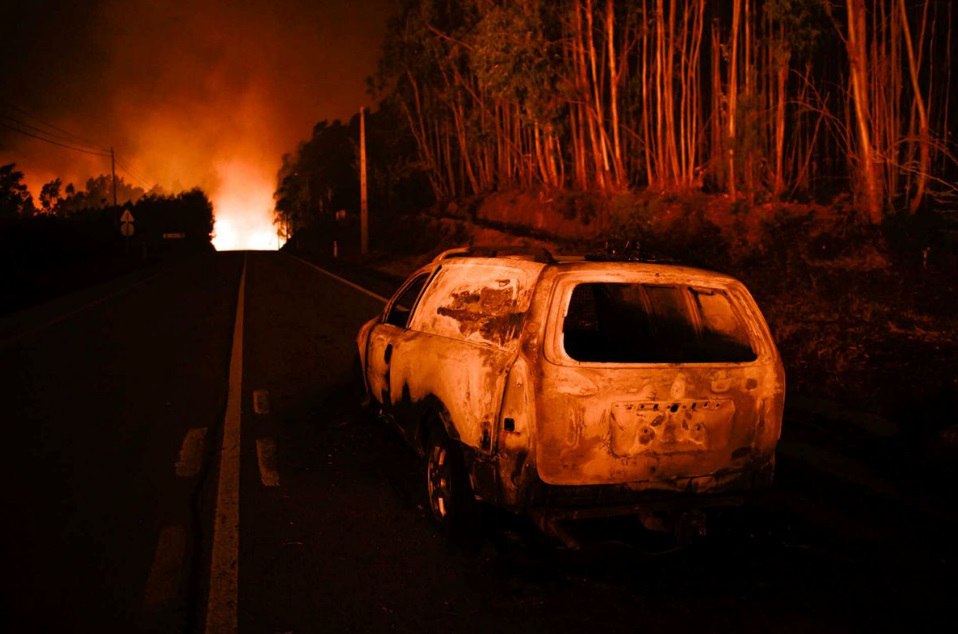 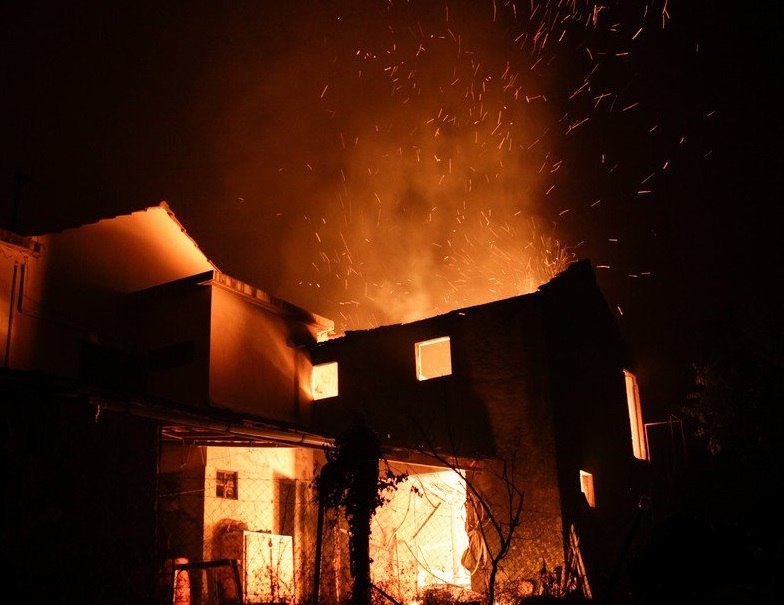 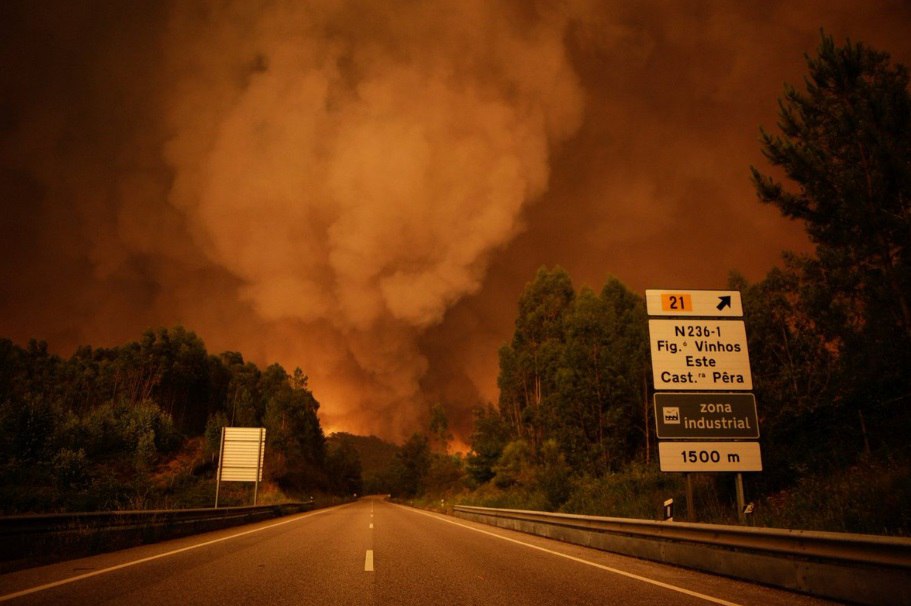 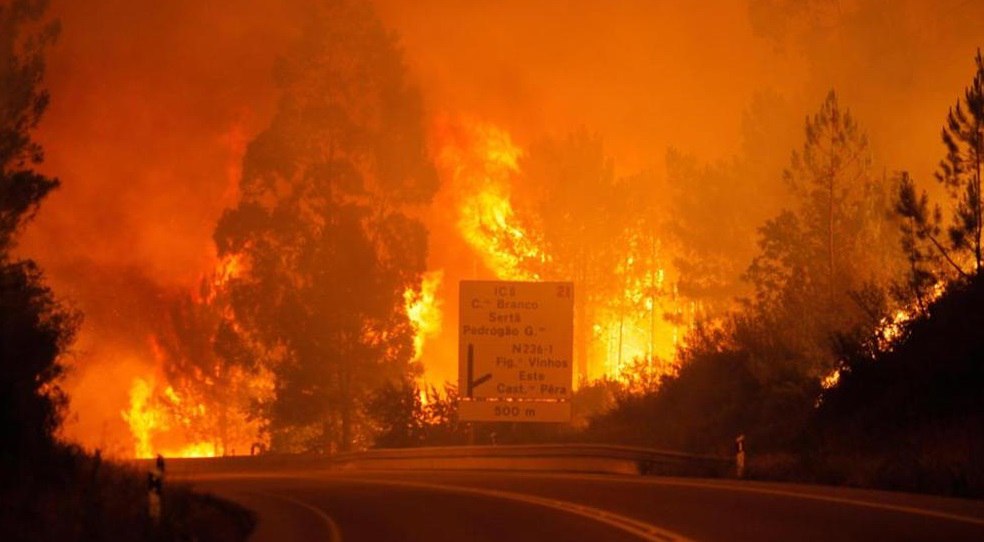