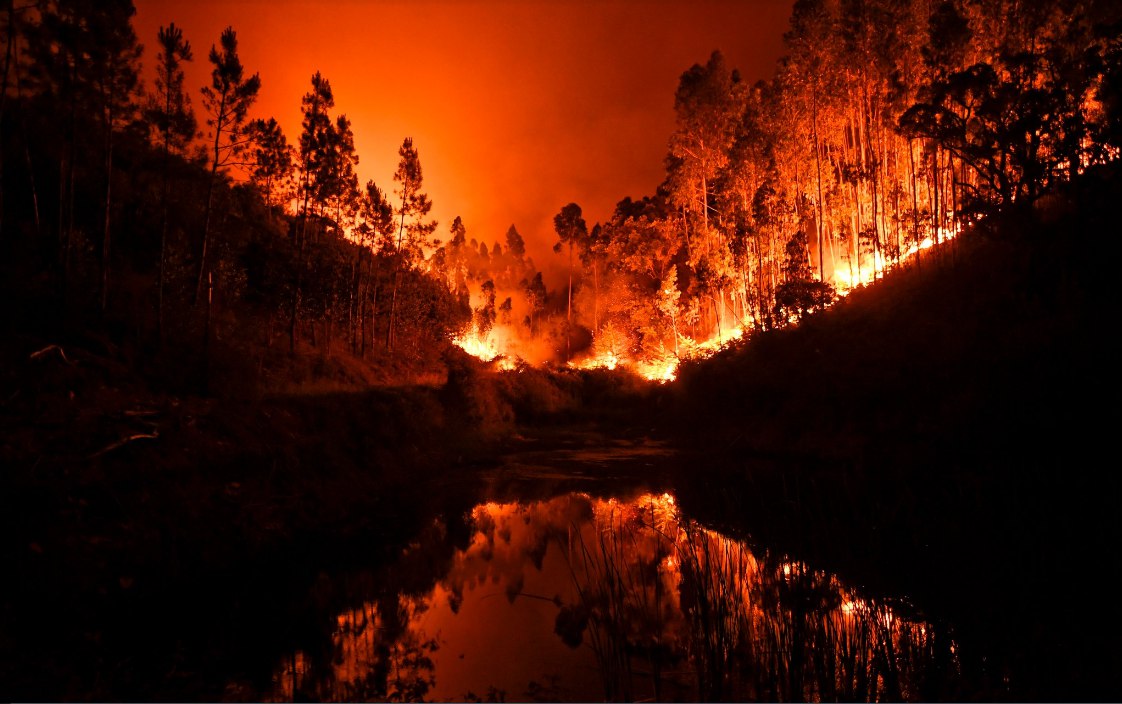 In Portugal, the number of victims of strong forest fires in the district of Pedrohão Grande is rapidly growing in the central part of the country. 62 bodies have already been found. Another 57 people were injured, some of them in serious condition.

It is noted that 30 dead were found in cars, another 17 people – near cars or along roadsides and 10 in rural areas. Residents of adjacent settlements were forced to leave their homes. There is no electricity in the area.

700 rescuers and 250 pieces of equipment were used to eliminate the fire. The European Union has already promised assistance to Portugal. Airplanes from France and Spain are sent to the country.

President of the European Commission Jean-Claude Juncker announced that the EU is using a mechanism of civil protection and will render all possible assistance to Portugal.