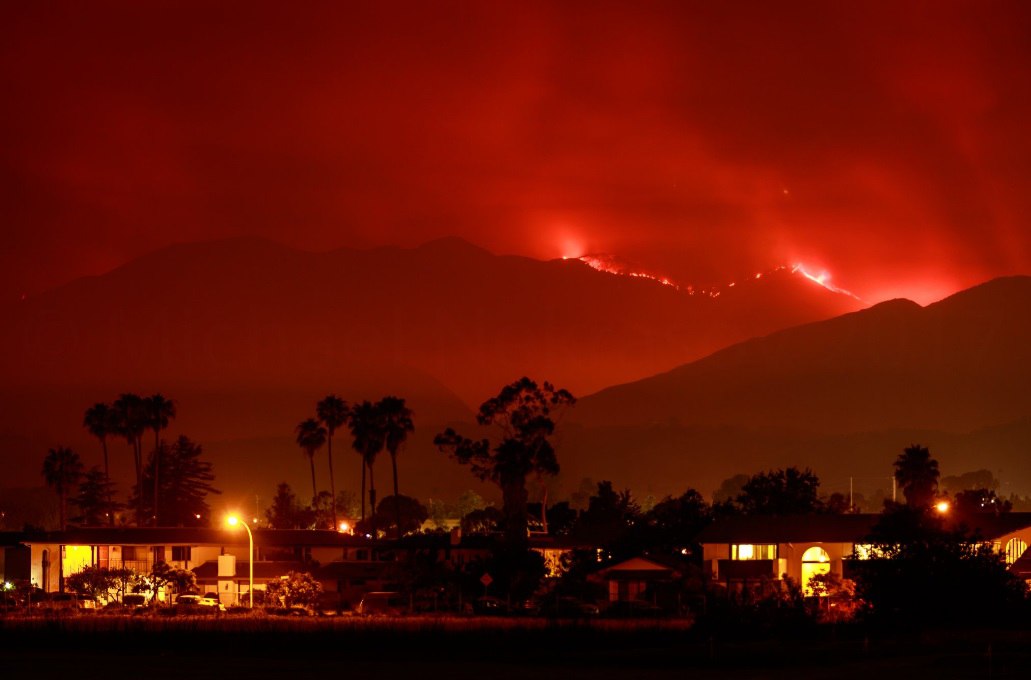 About 150 people, including 90 children, were blocked in a health camp in the US state of California due to forest fires, the Associated Press reported.

According to the agency, the fire began on Saturday afternoon in Santa Barbara County and quickly spread. About 90 children and 50 leaders were blocked in the camp in anticipation of evacuation. According to the head of the local fire department Dave Zaniboni, the fire “completely out of control.” It is reported that in California, two more fires began. The authorities of Santa Barbara sent out warnings about evacuation to residents and holidaymakers of recreation areas near Lake Kachuma.

Fire Department spokesman Kirk Sturm said another fire in Santa Barbara led to the evacuation of 200 houses in one district of the district. 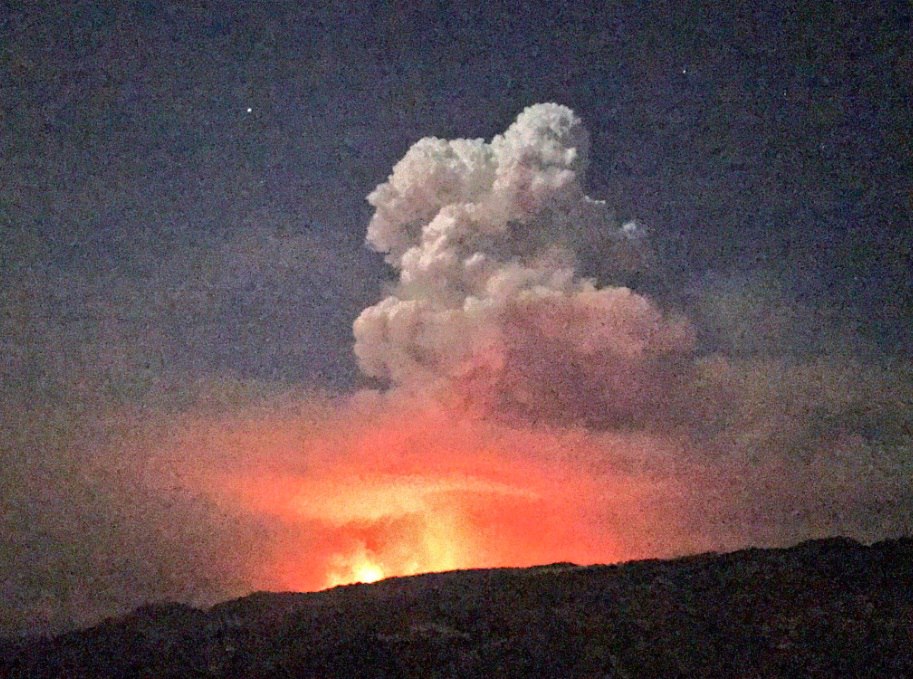 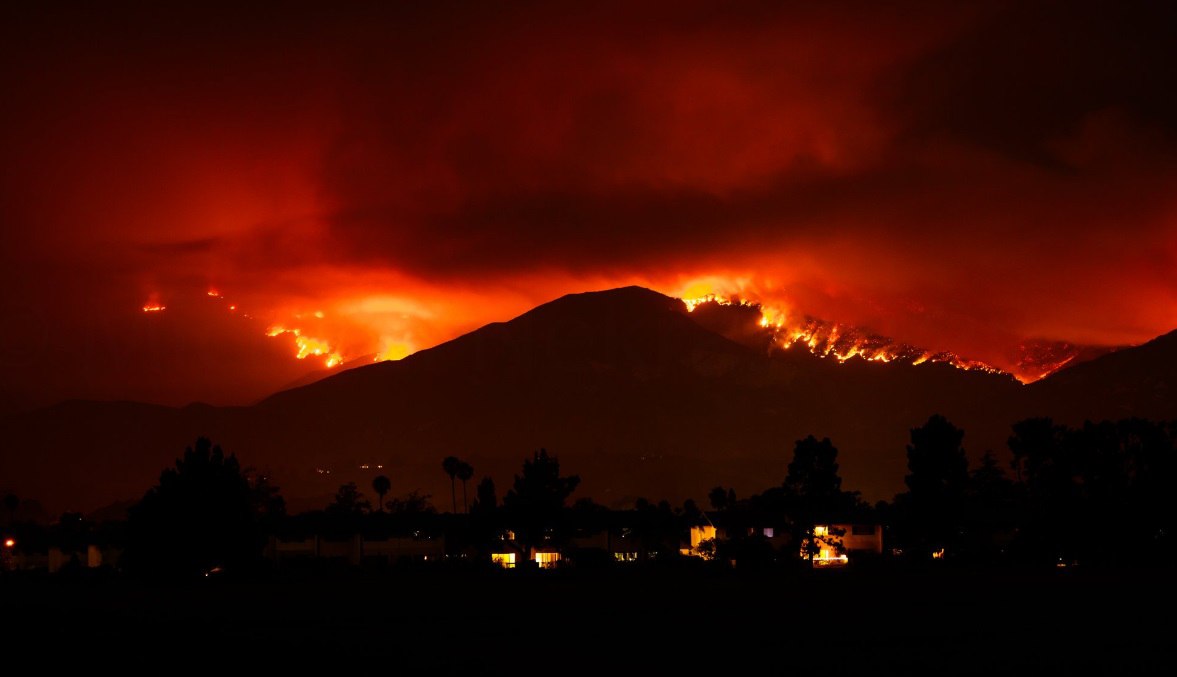 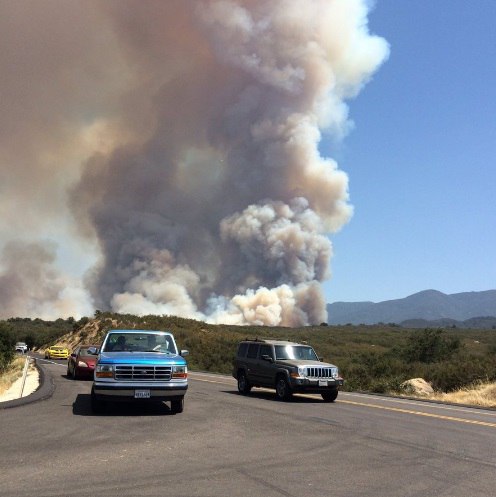 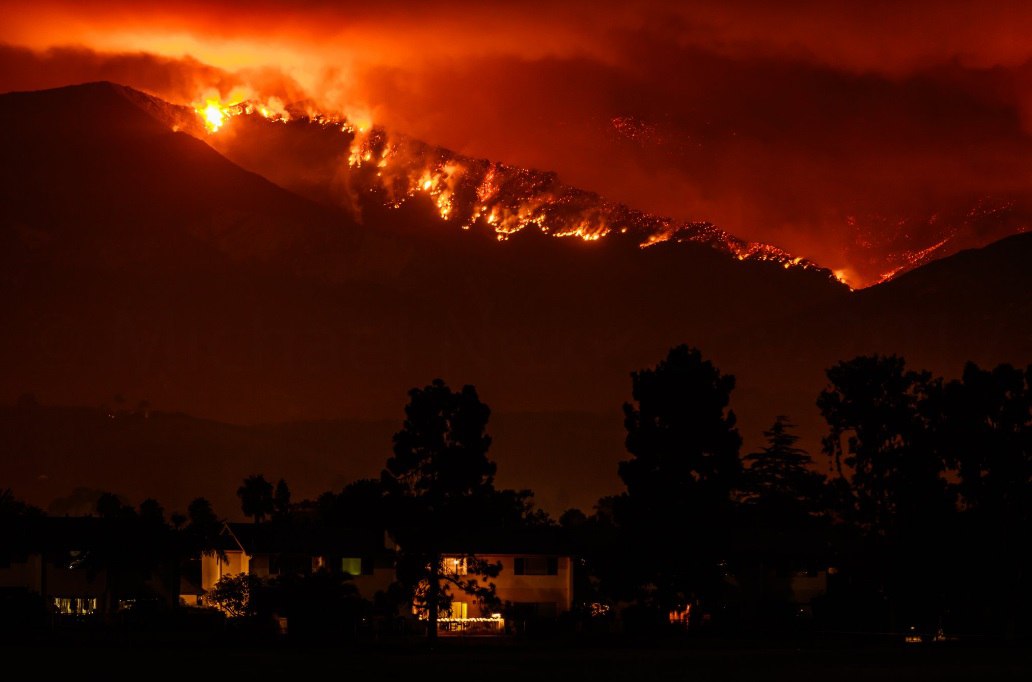 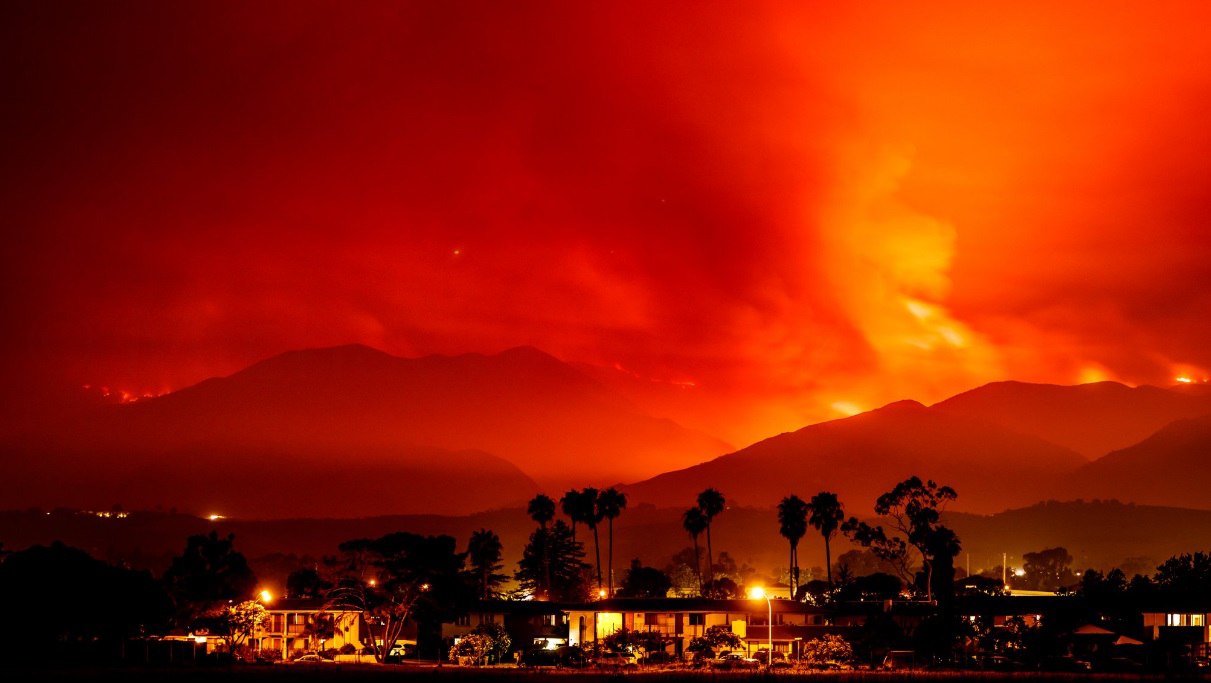 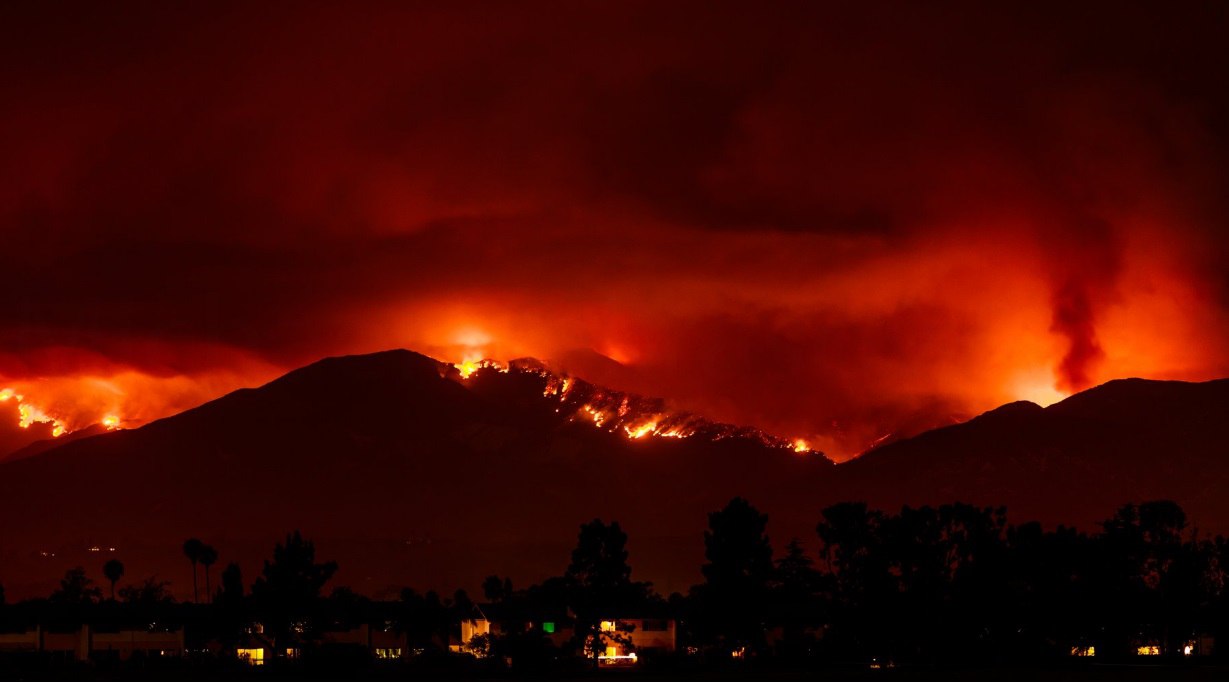 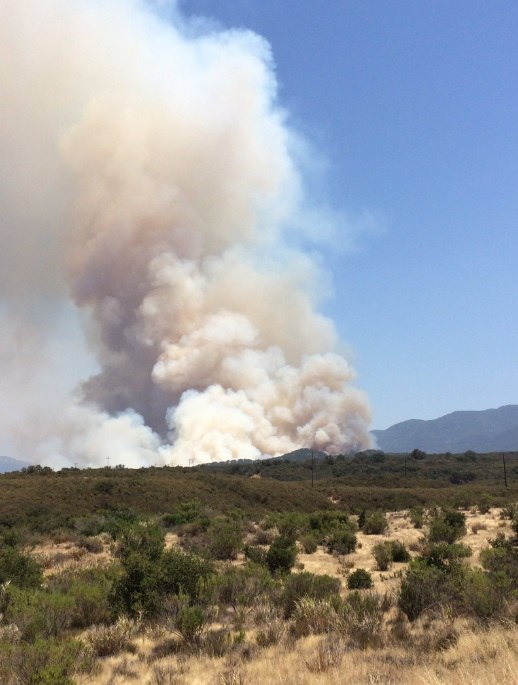