Forest fires in Siberia are increasing due to global warming 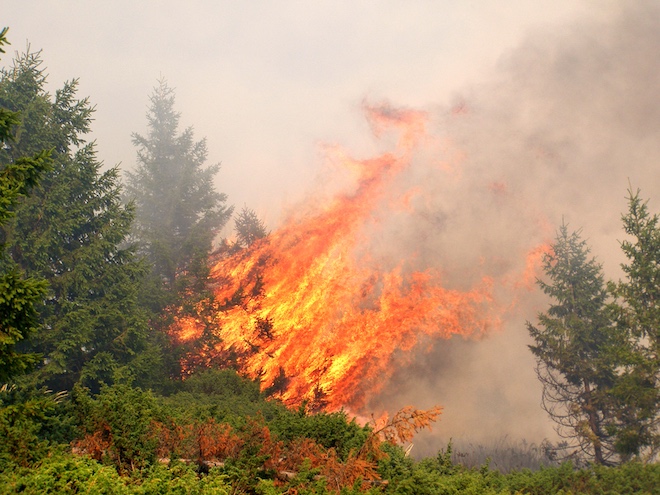 Fir and cedar are hygrophilous species of coniferous trees. Drought and lengthening of the growing season (due to warming) favor insects, populations of which are becoming larger and spreading farther north and to the highlands.

Climate change is not the only, but important, reason for the increase in fire activity. And the further rise in temperature, which, according to scientists’ forecasts, will be 1.1-6.4 degrees Celsius in the 21st century, will lead to metamorphosis in models of precipitation, currents and the structure of ecosystems as a whole.

Vyacheslav Haruk from the Forest Institute of the Russian Academy of Sciences in Krasnoyarsk and his Russian and foreign colleagues observed the living trees and trees that died due to the influence of climate on the mountain slopes of Altai. It was found that the increase in temperature affects trees growing in the lowlands in the south of Siberia, in the mountains and in the north. In the south, forests suffered from global warming most of all – trees are experiencing water shortages, they grow more slowly, they die earlier.

In mountainous areas, on the other hand, the forests feel fine and at elevated temperatures. Fir and cedar grow 50-90% faster and “climb” to the tops of the mountains (at 150 meters during observation). In the north of Siberia, cedar, larch and fir also accelerated growth compared with the 1960s.

Haruk believes that the artificial reconstruction of cedar and fir forests in the south is pointless. You can save forests by replacing species with drought-resistant ones.