Forest fires in the U.S. state of Colorado 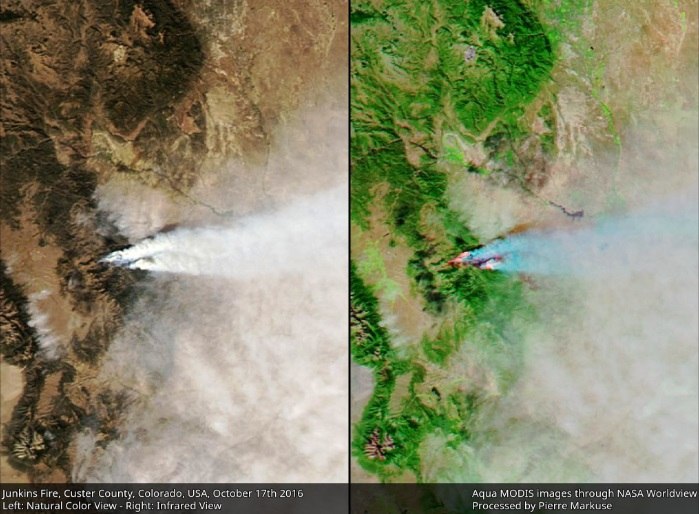 Due to a major forest fire in the Central part of the U.S. state of Colorado are designed to evacuate about 3 thousand people. The fire destroyed 4654 hectares of forest and at least four buildings, including one residential house.

The fire broke out Monday at about 03:40 in the County of Custer. The rapid spread of fire contributes to strong wind gusts which reach 30 m/s. Information on victims did not arrive yet. In extinguishing the fire involved 80 firefighters and two air tankers.

The County Custer was forced to close at least two roads. For temporarily lost their roof over the head organized two evacuation center. The fire has worsened air quality in the neighboring County of Pueblo.