Forest fires in the United States 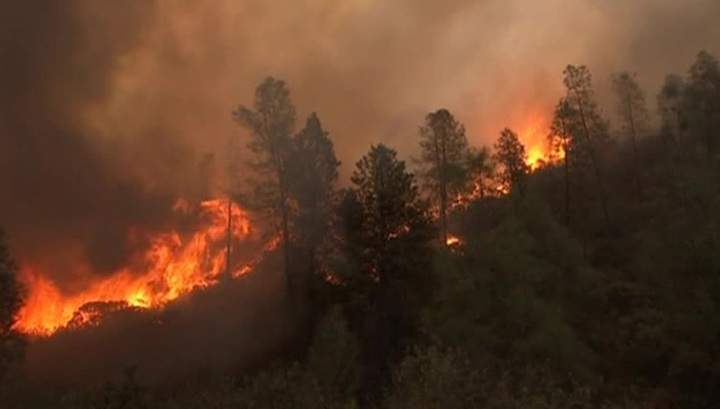 About two thousand people in the U.S. have left their homes because of the powerful forest fire that broke out North of Los Angeles.

According to the local fire brigade, the flames appeared almost immediately after noon local time and quickly spread to the surrounding area. Now more than 200 firefighters are trying to resist the further progress of the fire.

Local television reported that the fire was the result of a traffic accident. The members of the fire Department has not confirmed this information. In the area there is a dry windy weather, which contributes to the spread of fire.