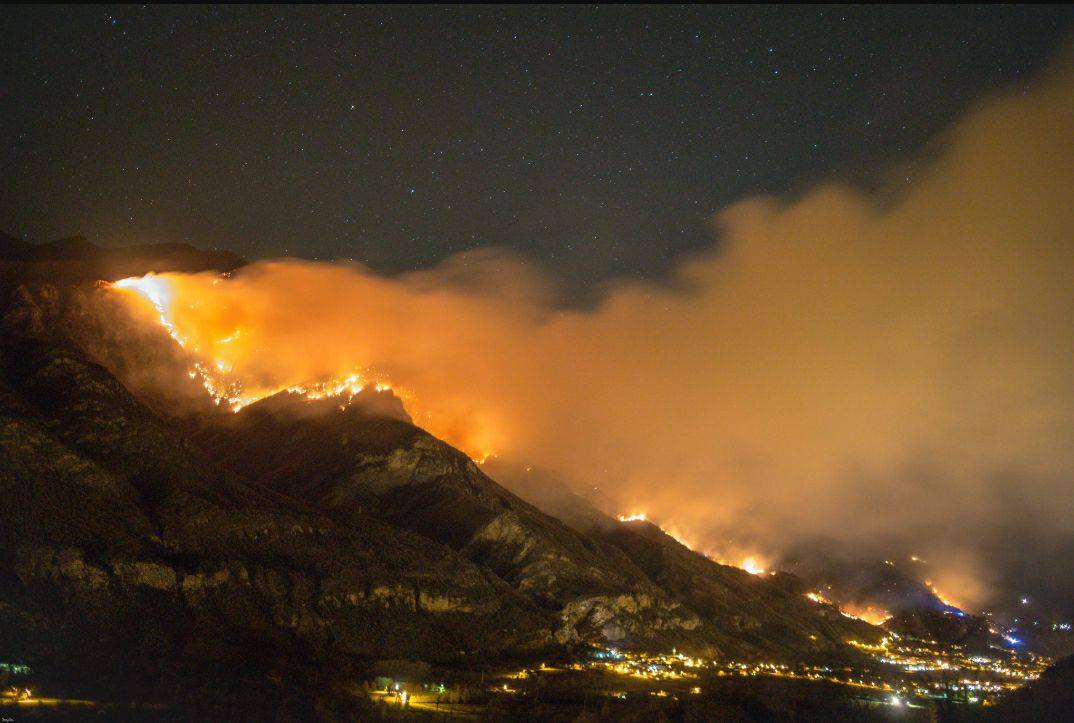 50 people were evacuated to Val di Susa (Piedmont) in the north-west of Italy because of strong fires.

The fire occurred on a Sunday morning, and the fire began to spread rapidly around the neighborhood. Its distribution was promoted by a strong wind and unusually dry weather, which has been held in this region since the beginning of the years. According to firefighters, hundreds of hectares of forest have already burnt out, and they have not yet managed to take the situation under control.

The valley of Susa is famous for its medieval abbeys, founded for the reception of pilgrims who followed in Rome. The most famous of these is the monastery of Archangel Michael, located on a high mountain, which inspired Umberto Eco to create the novel “The Name of the Rose”.