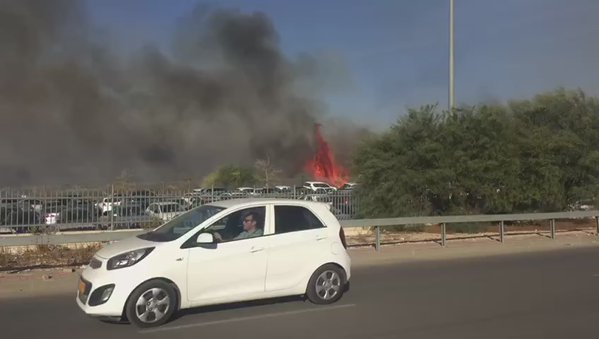 More than 75 thousand inhabitants of Haifa, the third largest city of Israel has been evacuated due to heavy fire. According to the latest data, the number of victims has already exceeded 100 people.

Some of the streets closed to traffic. Children’s institutions evacuated, discontinued studies at the University of Haifa, since evacuated students and teachers.

Additional pockets of fire formed in the center of Haifa stadium