Forest of the Irkutsk region covered by the fires 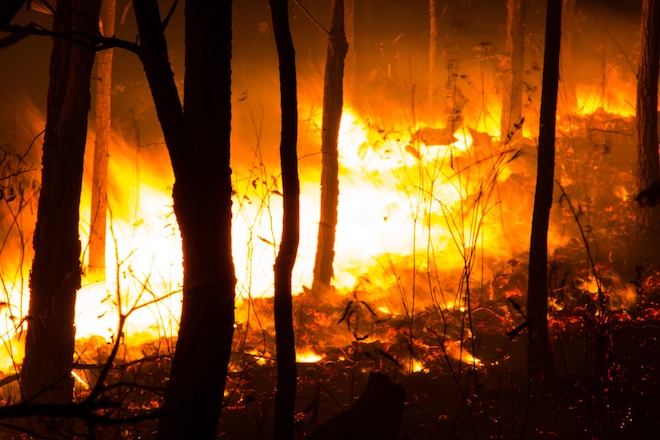 The Irkutsk forest is approaching a major fire. In the next two days the element can cover all the forests of the region.

As reported in the government of Irkutsk region, the fire has the fourth — highest and fifth — emergency — hazard classes. Today liquidated on 13 fires. Part of the fire moved into the category of localized, but some are once again beginning to appear. The fire damaged 588,5 hectares of forest, also 83,5 hectares non-forest land. The most dangerous situation is in Kachugskiy district. The cause of severe fires here was the storm. In addition, Usol has suffered, Kazachinsko-Lena, OSA, Irkutsk and Zima areas.

This unprecedented spread of fires contribute to the hot weather and lack of rainfall. The highest fire danger classes have covered the entire territory of Siberia. The region has a special fire mode for three months, which was extended until August 1. According to the rules of the current regime, it is prohibited to stay in the forests, setting fire to the grass and fires.