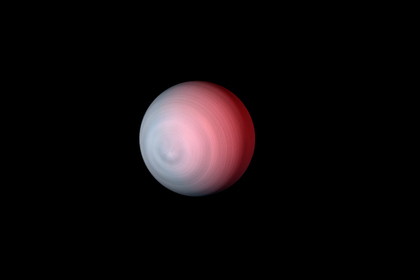 Scientists from the University of Technology of Swinburn and the University of Southern Queensland (Australia) named eight exoplanets, on whose satellites life can exist, and which are suitable for study by the ESPRESSO spectrograph (Echelle SPectrograph for Rocky Exoplanet and Stable Spectroscopic Observations).

In their work, scientists, based on the CELESTA (Catalog of Earth-like Exoplanet Survey Targets) catalog, searched for exoplanets that could have liveable satellites.

All these exoplanets are located in the zone of potential habitation of their luminaries and are gas giants, like Jupiter or Saturn. The existence of the moons near them has not been proved, scientists have selected those celestial bodies that, as satellites, can have earth-like stony objects located on stable orbits.