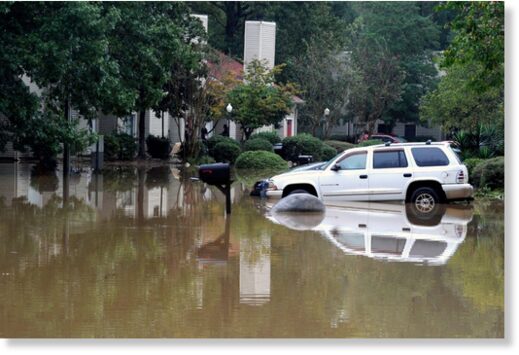 Four people were killed in flooding that hit Alabama, local authorities said. Many others had to be rescued from the roads after getting stuck in their cars.

The Marshall County Coroner’s Office confirmed Thursday that a 4-year-old girl died in the flooding and said her body was found shortly before midnight Wednesday. The body of an 18-year-old woman was found early Thursday morning.

“We are working with law enforcement and firefighters on both incidents to notify the families,” the coroner said. “No additional information is being released at this time.”