Four people survived a lightning stroke in the US 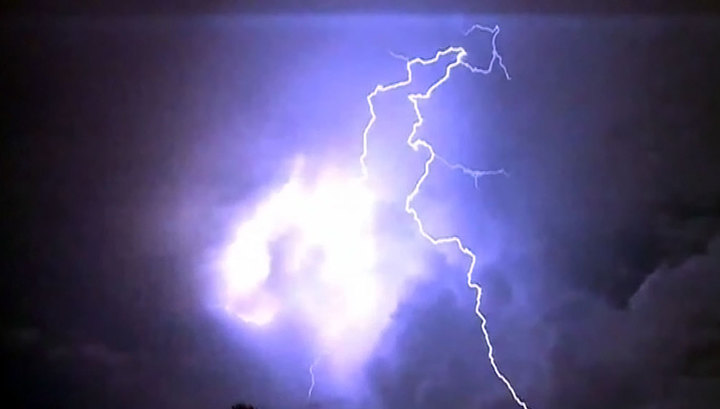 In the US state of South Carolina on the beach, four people, including a small child, were injured because of the lightning that struck near them.

As it is specified, the emergency occurred on Sunday afternoon in the town of Isle of Palms. Doctors provide immediate assistance to the victims. According to the media, at present their lives are not in danger.

On the bodies of three adults, after a lightning stroke, there were red stripes. The child was injured in the head, as one of the adults carried it on their hands and dropped the lightning.