Four skiers die in an avalanche in the USA 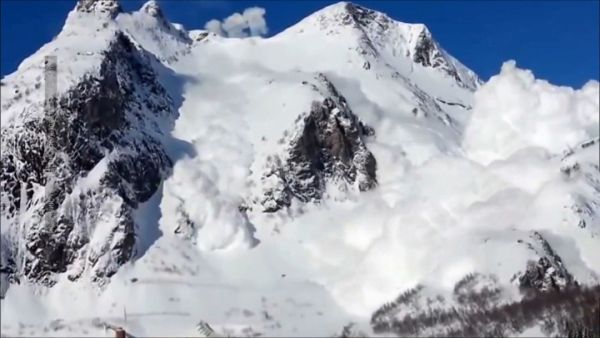 As a result of an avalanche that occurred in the mountains near the city of Salt Lake City (USA, Utah), four people were killed while skiing. Another four skiers managed to escape.

Previously, local authorities warned against the threat of avalanches in the area. In January of this year, near Salt Lake City, two people died in similar circumstances.