France can shake a powerful earthquake 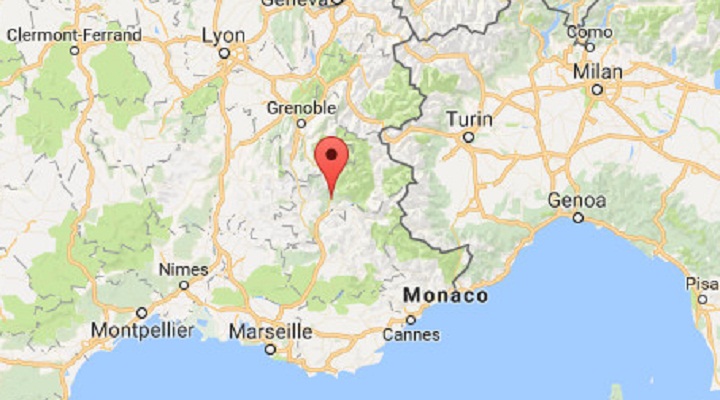 In the South-East of France has been a series of earthquakes of the 18 aftershocks in just one night. The most powerful statement of the French seismologists, had a magnitude of 4.1 points on the Richter scale.

The epicenters of the aftershocks were located 30 km from Gap in the Hautes-Alpes Department. Earthquake felt by many residents of the region. Residents of cities and villages reported prior to the earthquakes sound like thunder.

According to the authorities in the result of seismic activity of victims and destructions isn’t recorded.But the French and foreign seismologists warn about the likelihood of a powerful earthquake in the South-East of France, the magnitude of which will be far greater and the consequences would be really serious. 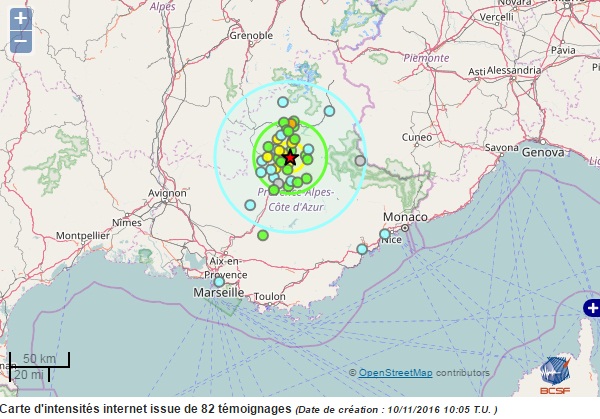 European scientists say that for example in Paris, even a small strength of the earthquake, will lead to catastrophic consequences, not to mention the fact that if the magnitude will be significant.

In the South-East of France there are many medieval towns and villages, which due to the very old buildings may suffer greatly from the earthquake. Scientists have expressed strong concern about what is happening and allow for the possibility that it may occur an earthquake with magnitude over 6 points.