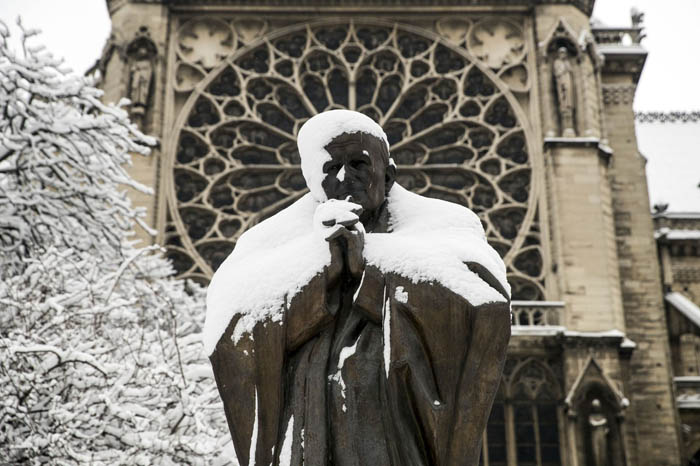 In the center of Paris, about twenty people climbed Montmartre with skis and snowboards and rode off the mountain, rejoicing in the snow until the police arrived.

French city communal services do not have time to clear of snow. Following the flood, the country was struck by an unprecedented snowfall by local standards. For a day, 15-centimeter drifts have been planted, this was not seen in France for 30 years.

Unexpected weather phenomenon has already benefited extremals. Slopes right at the famous Sacré-Coeur Cathedral in Paris were chosen by snowboarders, and on the stone stairs of Montmartre compete in ski slopes. 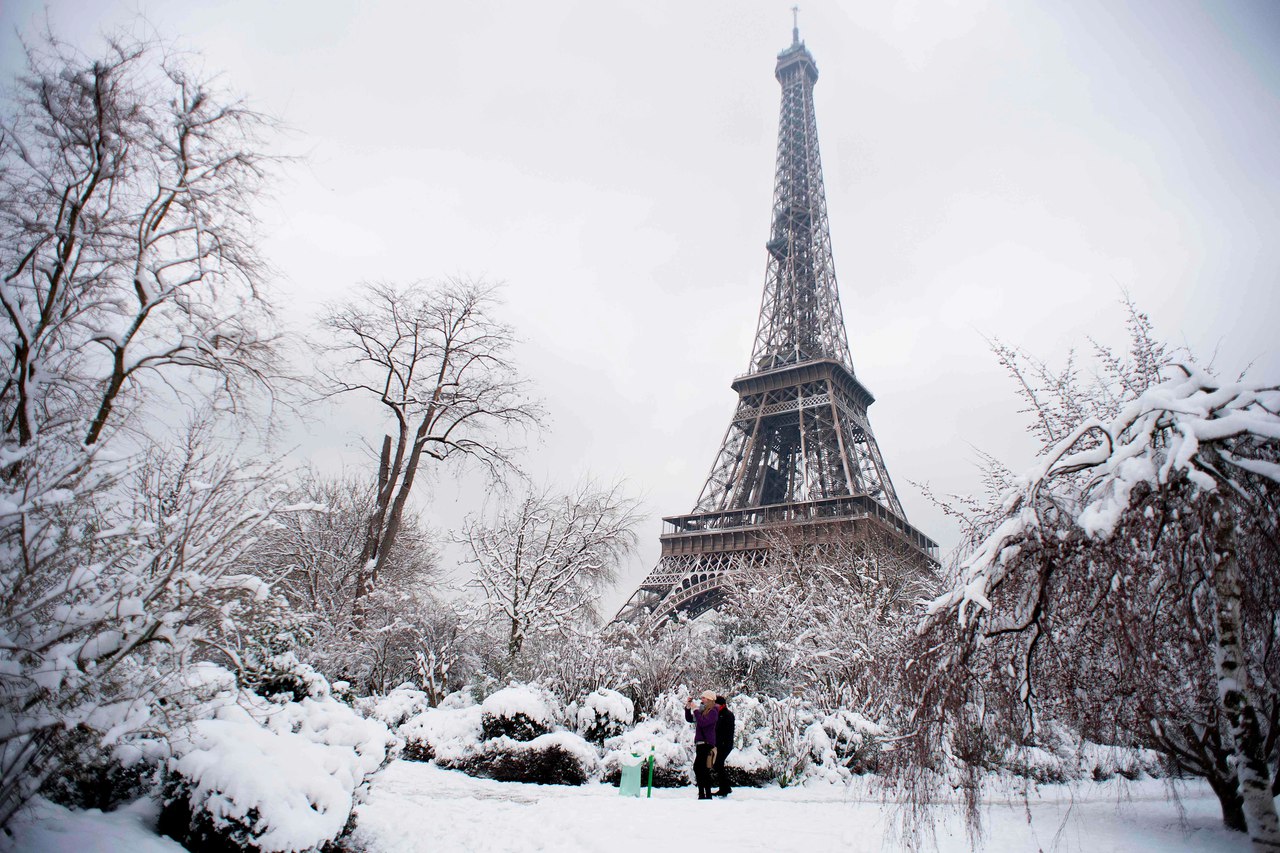 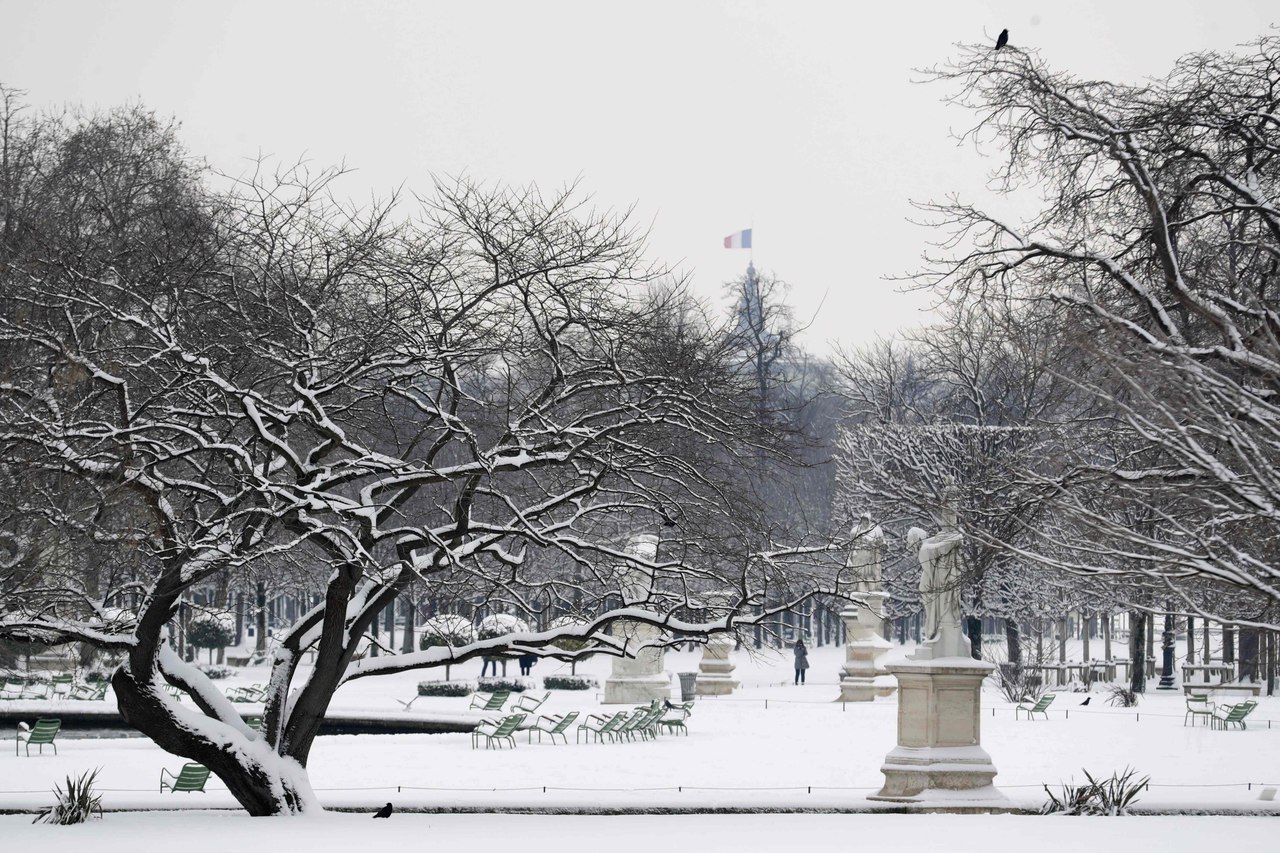 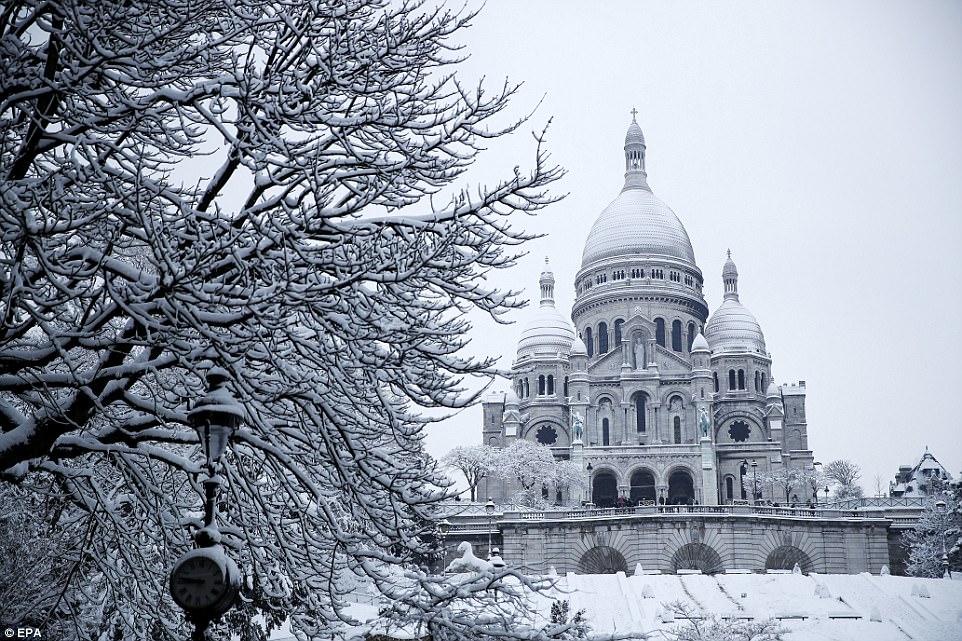 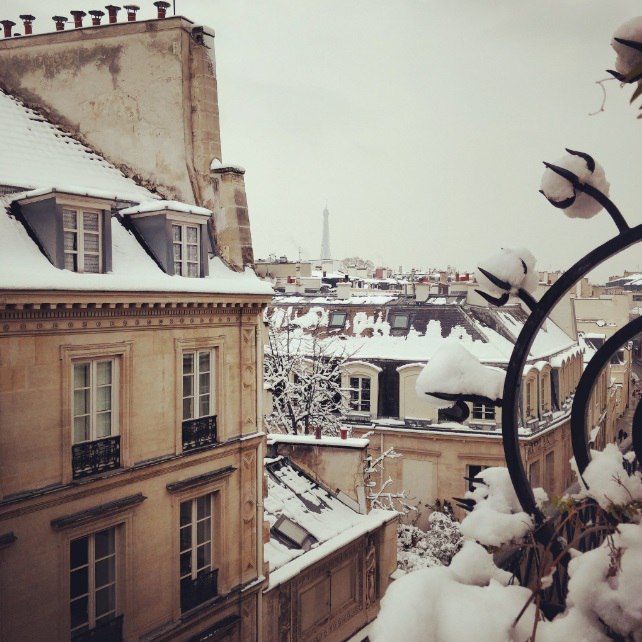 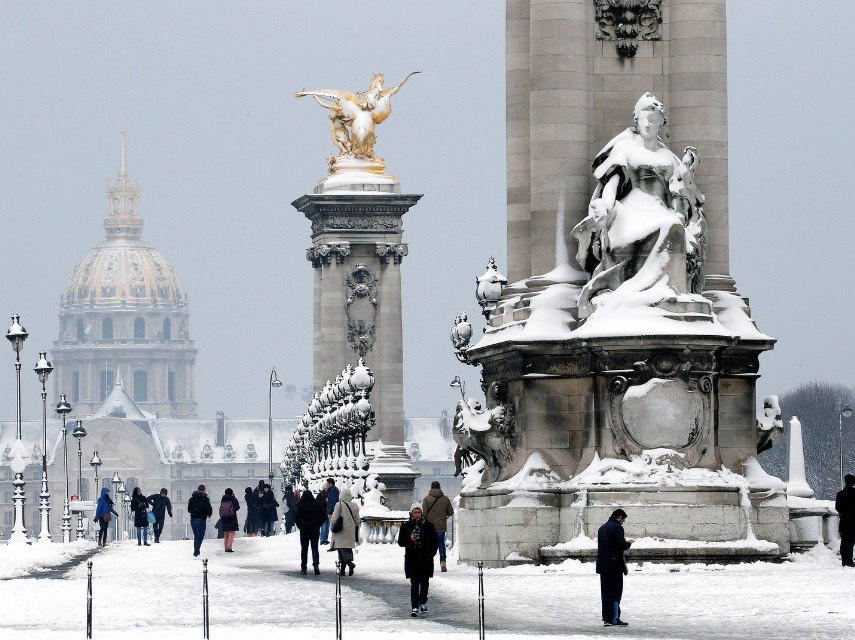 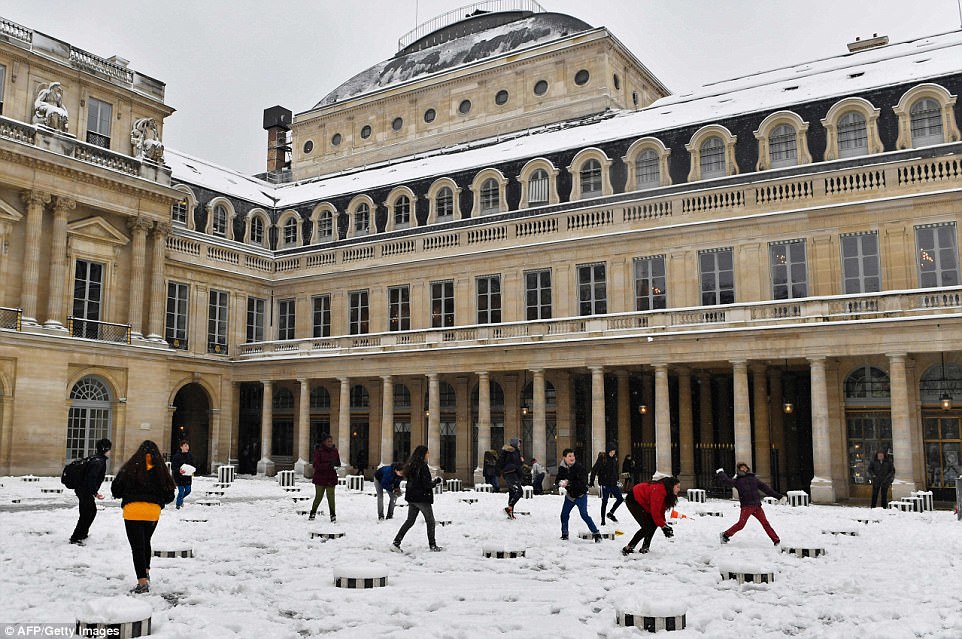 The adrenaline rush is received not only by those who decided to ski, but also those who ventured just to get to work. There is almost no public transport. To slow down for safety was recommended and high-speed trains.

On French roads, many kilometers of congestion on some routes drivers were trapped and were forced to spend the night in cars.