France was hit by a powerful storm front 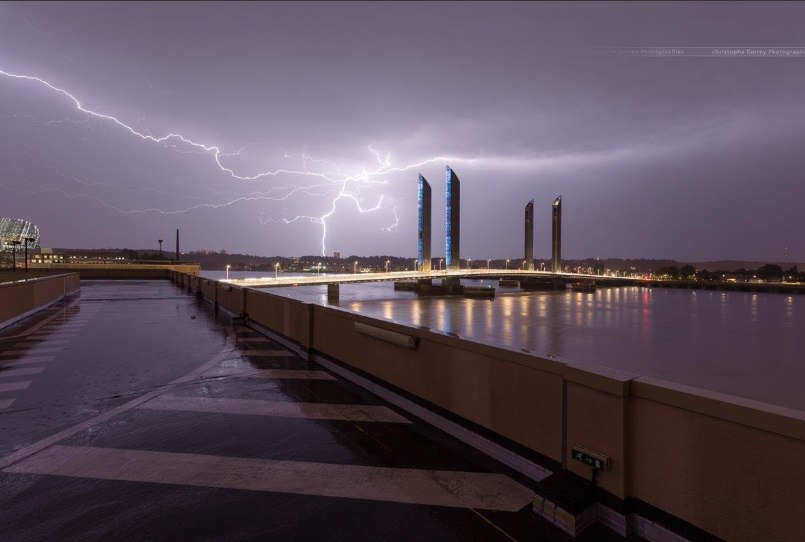 About 120 thousand of the French consumers were left without electricity due to bad weather. Cause of interruptions in the supply of electricity were the explosions on the power lines. According to the French electricity distribution network Enedis, most affected residents of the West country, from the Pyrenees Atlantiques to the Manche Department.

On the eve of the national weather service Meteo France announced a storm warning in 19 departments of the country, on Wednesday morning, it is stored in seven. According to meteorologists, during the night there were about 70 thousand lightning strikes.