From Antarctic glacier Larsen can break off the biggest iceberg

From Antarctic glacier Larsen can break off the biggest iceberg. According to scientists conducting the monitoring of glacier, iceberg will break away from the main massif Larsen With in the coming months.

The largest in the history of observations of iceberg can be formed in the near future off the coast of Antarctica in the Weddell sea. A giant crack formed on the fourth-largest in Antarctica the ice shelf Larsen (Larsen C), stretches for almost 150 miles, and in some places its width exceeds 2 km.

As reported on Thursday, February 9, the newspaper the New York Times, from December 2016 it is extended by 27 km and split the ice massif through and through, right down to the ground.

If the crack will extend another 20 miles, it reaches the opposite edge of the glacier and from the main body, according to scientists-glaciologists, will separate the largest ever observed icebergs. 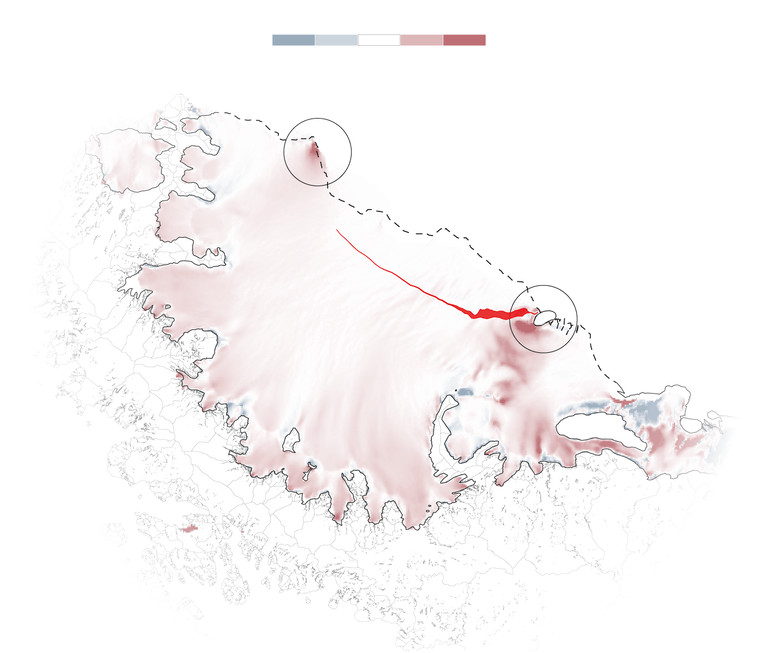 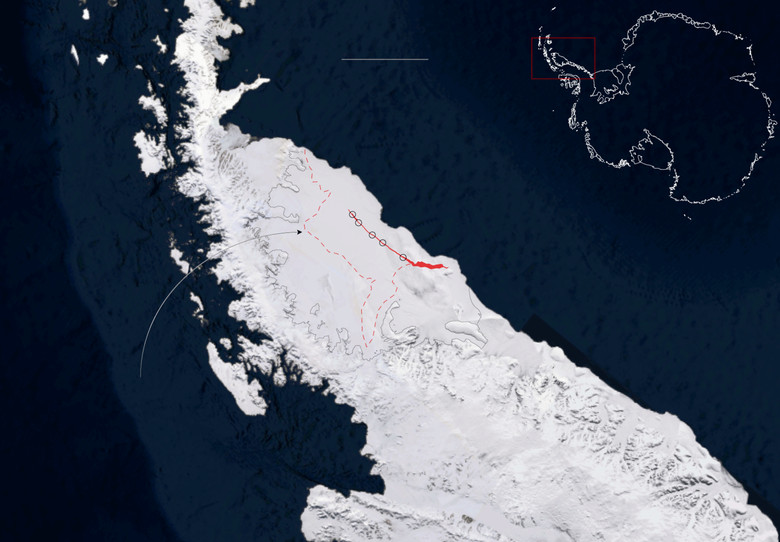 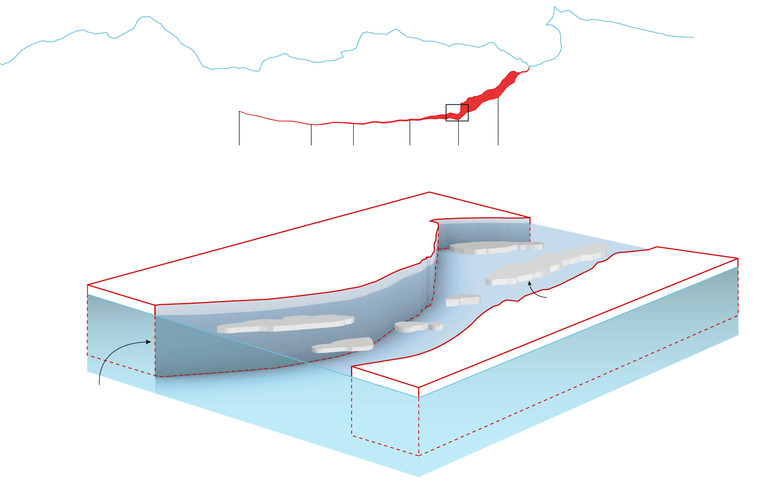 According to the scientist Adrian Lakmana supervising glacier in 2014, the iceberg split off from the main body in the coming months. According to him, the crack extends from one zone of relatively soft ice to other areas, and that is why the process is so fast.

Ice shelves Larsen A and Larsen split in 1995 and 2002, but they were much smaller in size than the Larsen C.

The destruction of these two glaciers have not led to a noticeable rise in ocean levels.. If you split the glacier Larsen C, it will lead to a slight rise in sea levels, says an expert glaciologist Eric Ringo from the jet propulsion Laboratory in Pasadena (California).

A much greater concern to scientists is how the destruction of these glaciers will affect the ice packs located in the heart of the continent, as its melting can lead to a more significant rise in sea level.

According to her, they look at what is happening with the glacier Larsen With a warning that under threat of destruction can be much large amounts of ice in West Antarctica.