From Antarctica the huge glacier of “Gets” breaks away 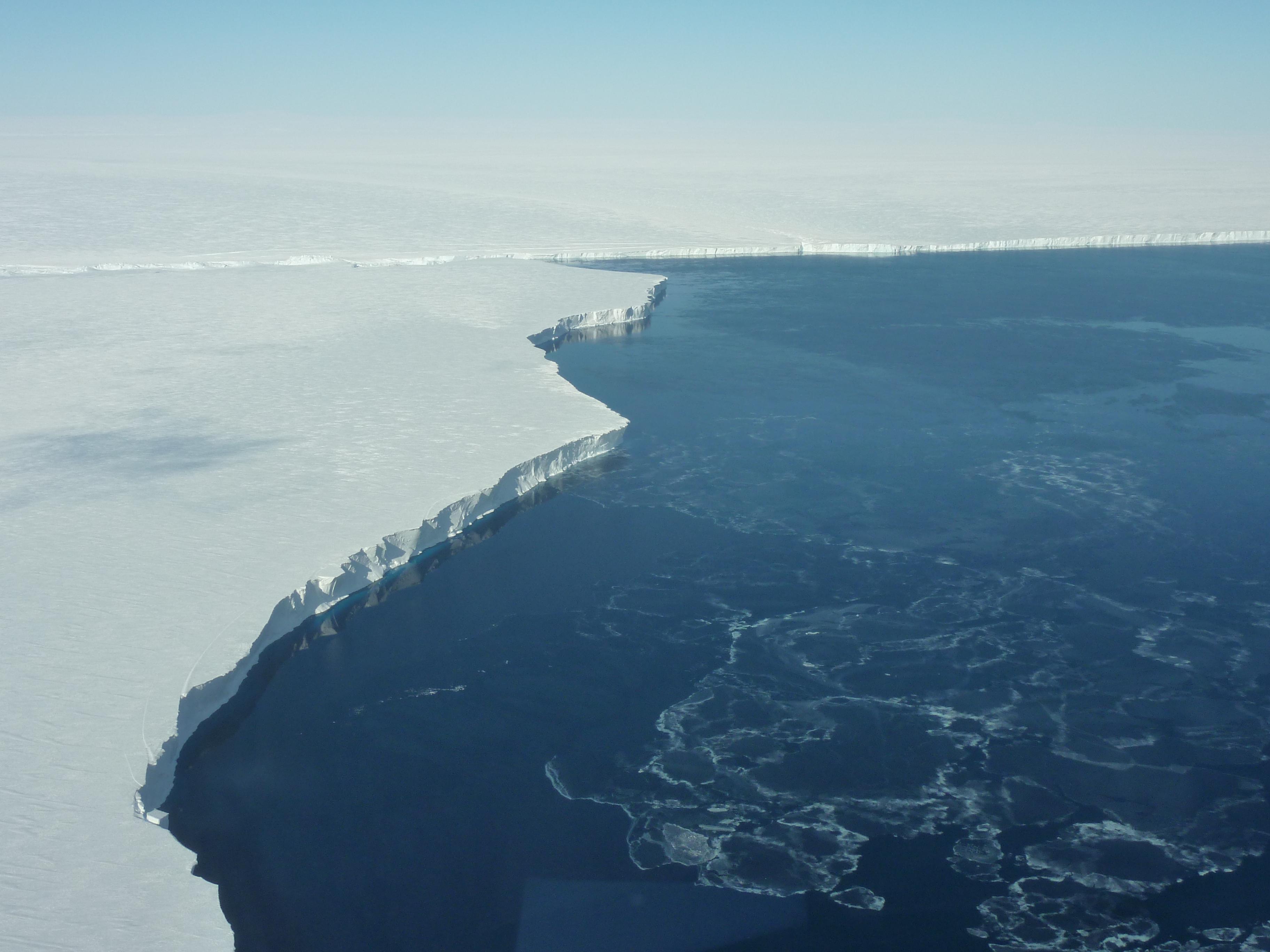 Antarctica always interested representatives of the scientific world the mysteriousness and climatic changes. So, quite recently the group of scientists of NASA established that the glacier of Gets is most subject to influence of climate change on Earth.

Reported about it to the press service of the space agency. Within the last eight years overseeing by the shelf of the glacier located in the western part of Antarctica is a part of operation of space department.

According to scientists, Gets comes under the greatest influence of climatic changes that leads to its melting. On November 5, 2016 the picture from a board of the research plane of NASA which shows a huge iceberg, the glacier separating from the main part because of its melting was made.