From the floods suffered the southeast regions of Spain 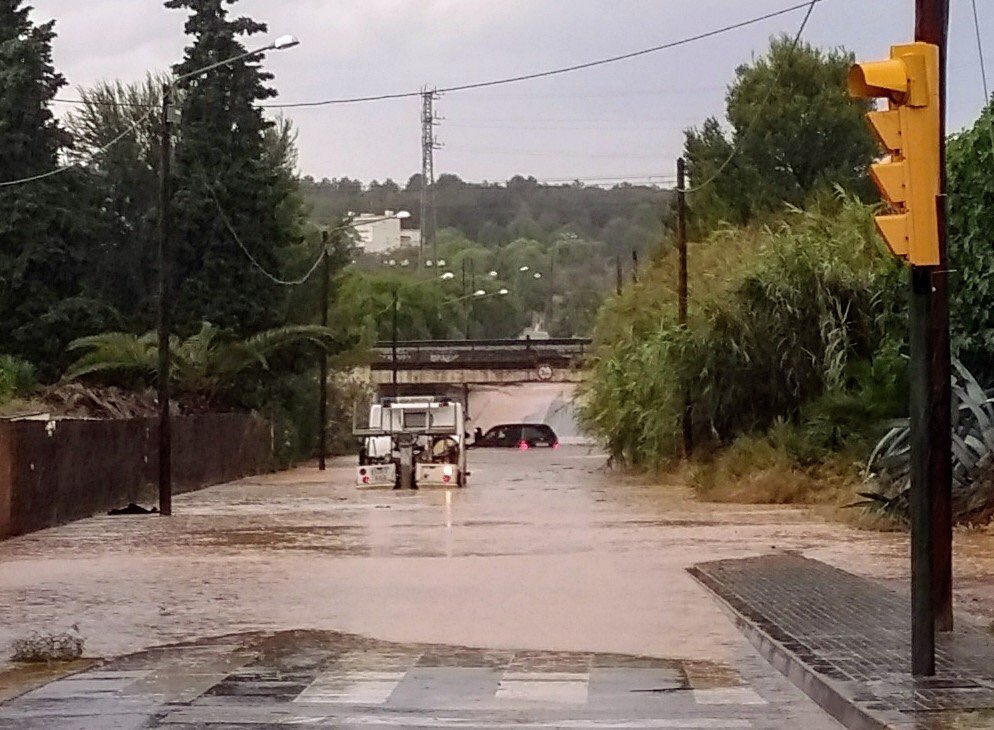 Heavy rains on Wednesday, June 6, caused floods in the southeast of Spain, in particular in the province of Barcelona, ​​the autonomous community of Catalonia.

Heavy rains also caused flooding in the municipality of Calafel in the province of Tarragona and further along the coast in the areas of Sitges where the roads were flooded.

Emergency services in Catalonia received more than 300 calls from local residents with requests for help. 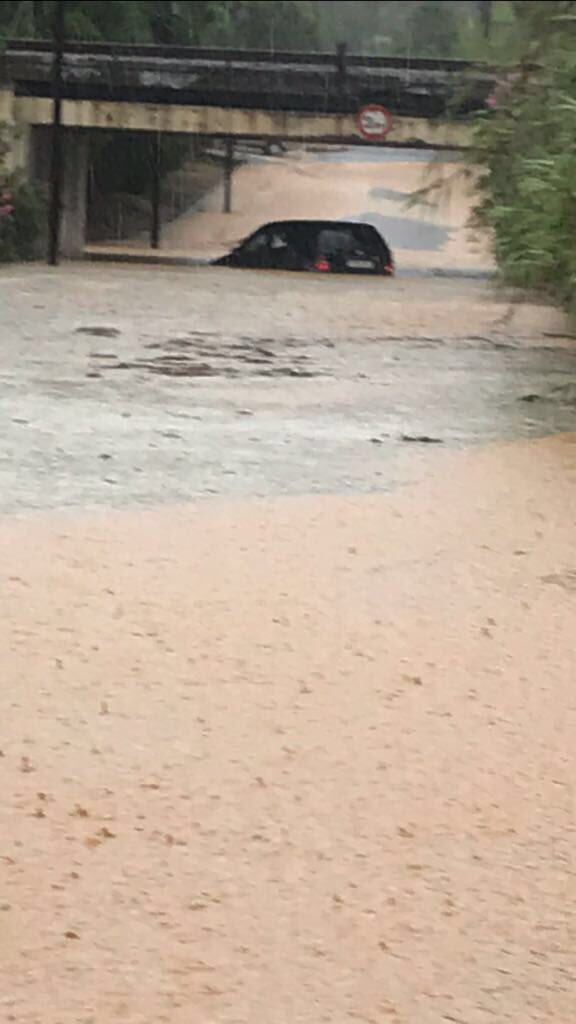 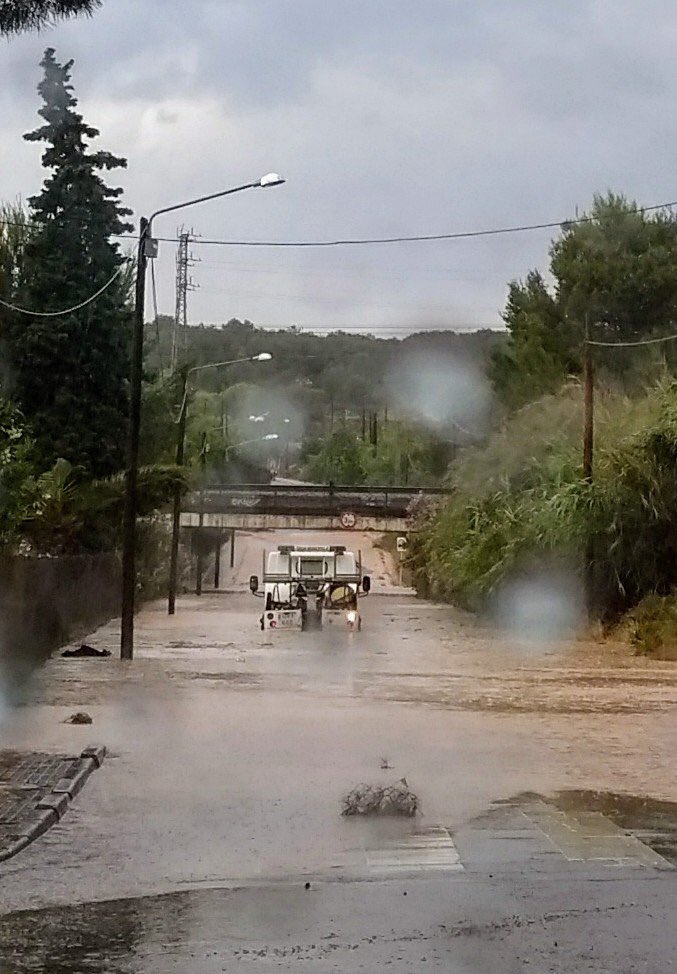 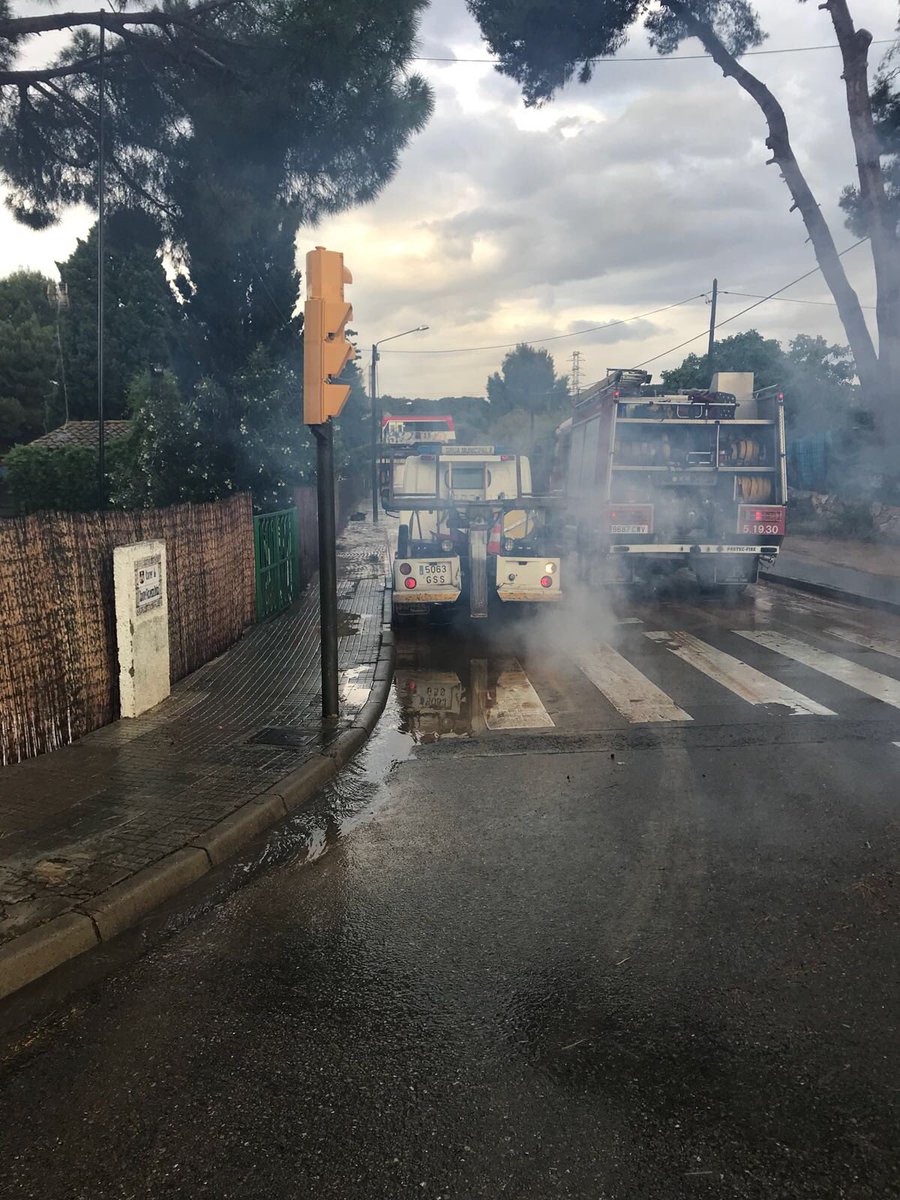