From the hurricane Eleanor in France, 26 people have already been injured 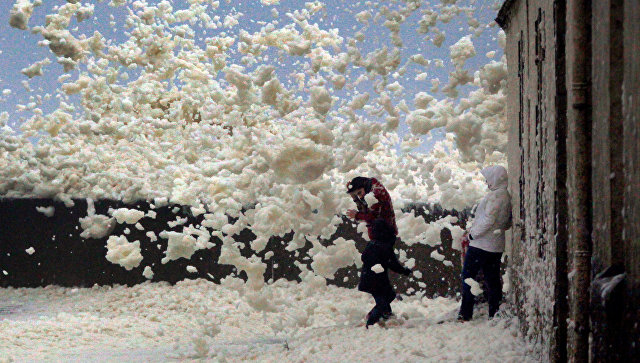 The number of victims of the hurricane Eleanor in France is 26 people, one person died, the French Interior Ministry said on Wednesday.

“As for people – one skier was killed in the department of Haute-Savoie, four other people were seriously injured, another 22 – lungs,” the ministry said in a statement.

To date, 35,000 households remain without electricity.

It is expected that the weather, which struck the day before in the north-west of France, will continue to cause damage. “In the next 24 hours, the speed of gusts can reach 180 km / h in the Alps and 200 km / h in Corsica,” the Ministry of Internal Affairs noted. In the mountains, snowfalls are predicted, followed by avalanches.

According to the data of the French Meteorological Service, in 20 departments of the country there is an increased – orange – warning level due to unfavorable weather conditions.