From the powerful storm suffered the American state of Washington 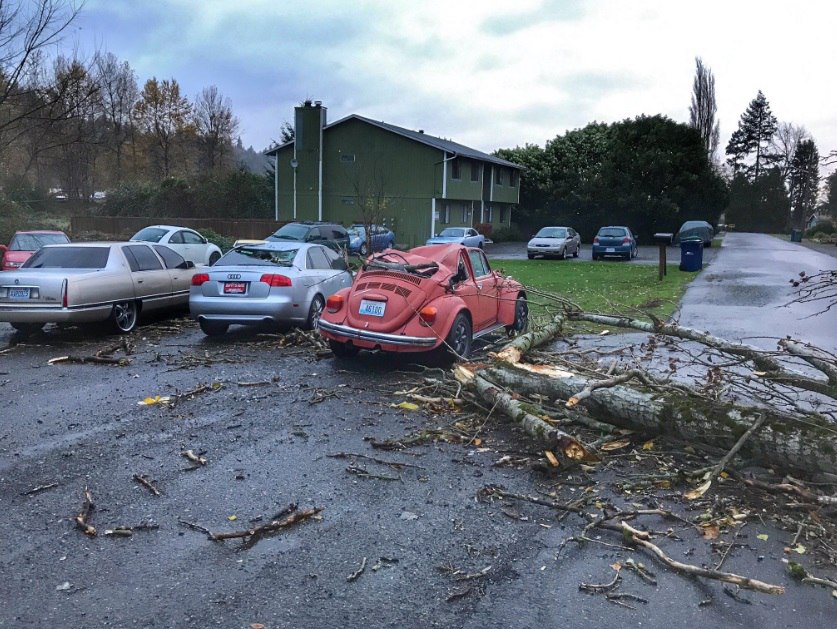 A severe storm hit the western districts of Washington State. The speed of wind gusts in some places reached 100-130 km / h (28-36 m / s). One person was killed and five wounded.

In the city of Renton in King County as a result of the fall of the tree on the car, a woman was killed, two more people were injured, including a small child.

In the city of Port Orchard in Kitsap District, a 15-year-old girl was injured by a tree falling on a mobile home. A lot of trees were felled by a strong wind, houses and cars were damaged. Up to 180 thousand houses were left without electricity.