From the shores of the island of Ambergris water has departed 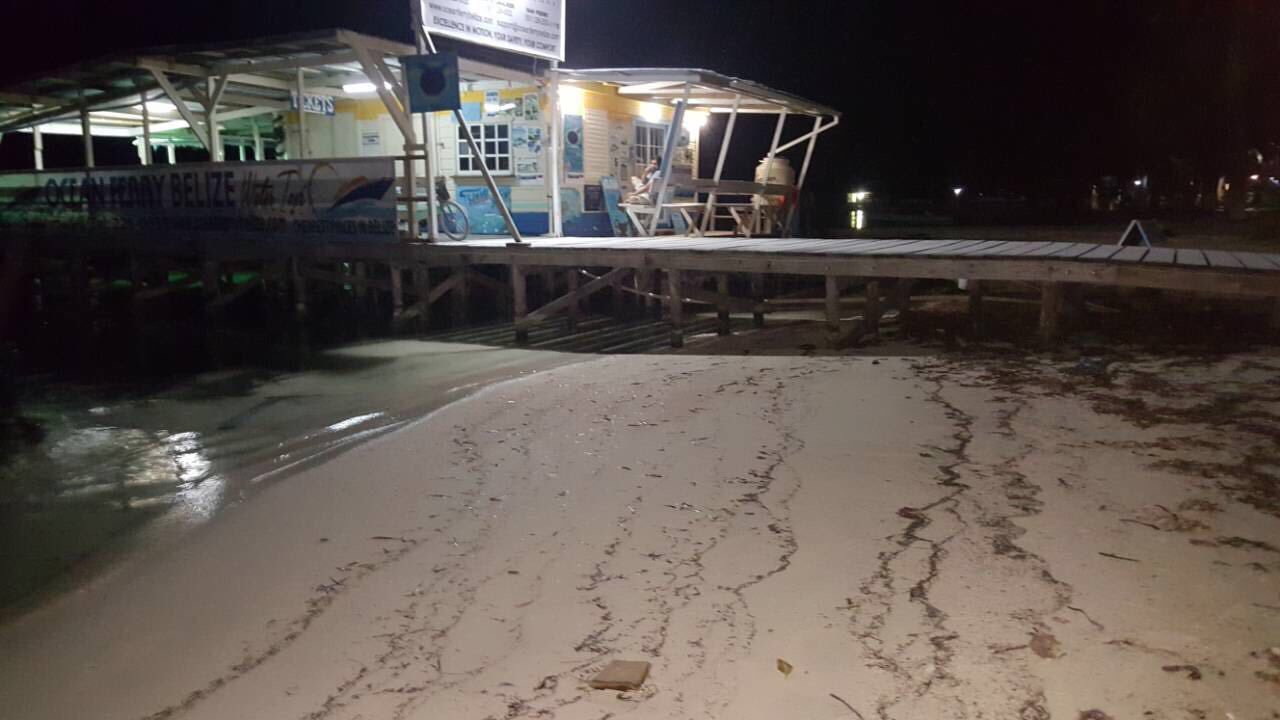 After a powerful earthquake in the Honduras region, a magnitude of 7.6 on the Richter scale was declared a tsunami alarm and now in the city of San Pedro, located on one of the Belizean islands, the locals watch the water come off the coast, which may be a harbinger of the tsunami wave coming soon .

The National Tsunami Warning Center (NTWC) reported that the tsunami is expected to be around 1,000 kilometers from the epicenter of the earthquake. This zone includes Mexico, Cuba, Jamaica, Belize, Honduras and the Cayman Islands. 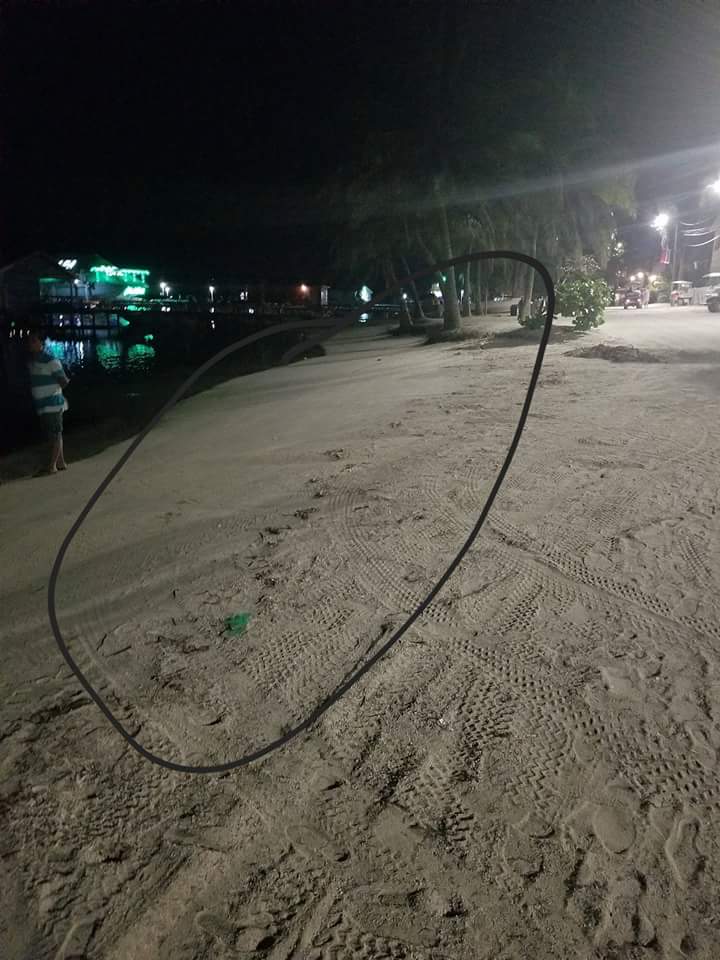 San Pedro – the main city of the island of Ambergris (one of the most popular and largest islands of Belize). It is located in the southern part of the island in a picturesque lagoon. In the vicinity of San Pedro the main beaches, both islands and countries are concentrated.

There are also reports that the water is leaving the coast in the resort area of Placencia.

The sea resort of Placencia is located 75 km south of the city of Dangriga on a small peninsula. The resort is known for its picturesque lagoon, along which stretches 5 km of sandy beaches.

#BREAKING VIDEO: Water receding in Belize as area is under tsunami advisory pic.twitter.com/OI7le8Jt53