From the typhoon “Hanun” in China, 972 thousand people were injured 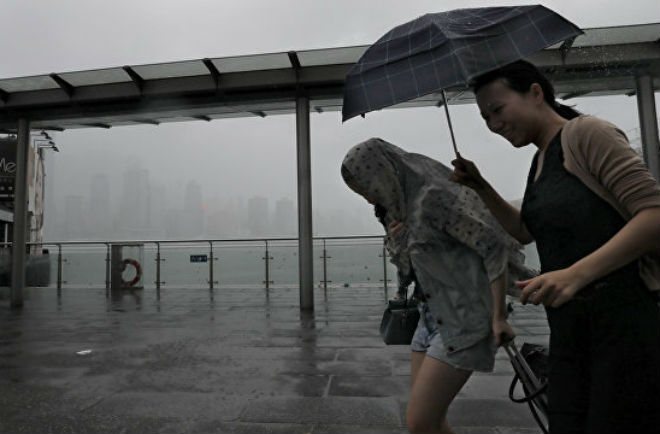 The typhoon “Hanun” left a trail of destruction in China, 972 thousand people were affected by the disaster. ”

According to the Ministry of Civil Affairs of China, 55 administrative units of the county level in 14 cities of the provinces of Guangdong, Hainan, Zhejiang, Fujian and Guangxi-Zhuang Autonomous Region were in the grip of the weather. Their homes in an emergency were forced to leave about 407 thousand people.

As a result of the violence, about 100 buildings collapsed, and more than 400 buildings were damaged. Damage to agricultural lands on the area of ​​54.1 thousand hectares was also inflicted.

The typhoon “Hanun”, the 20th on this year’s account, reached sushi yesterday in Xuwen County, Guangdong Province, in the south of the country.