100 million people were faced with problems due to extremely cold weather, which occurred on the east coast of the United States. The temperature dropped to almost minus 40 degrees Celsius, frosts in a number of areas are accompanied by a strong wind and heavy snowfalls.

In a number of coastal states, the wind raised a high tidal wave that flooded the streets of settlements located on the coast. So, in Massachusetts, the authorities were forced to evacuate part of the population when the surf flooded some streets and the water froze.

A number of airports are closed, in particular, the John F. Kennedy airport in New York, flights on the flight are canceled, planes flying to New York are redirected to other cities. Medical facilities work with increased workload due to the increasing flow of patients with frostbite. 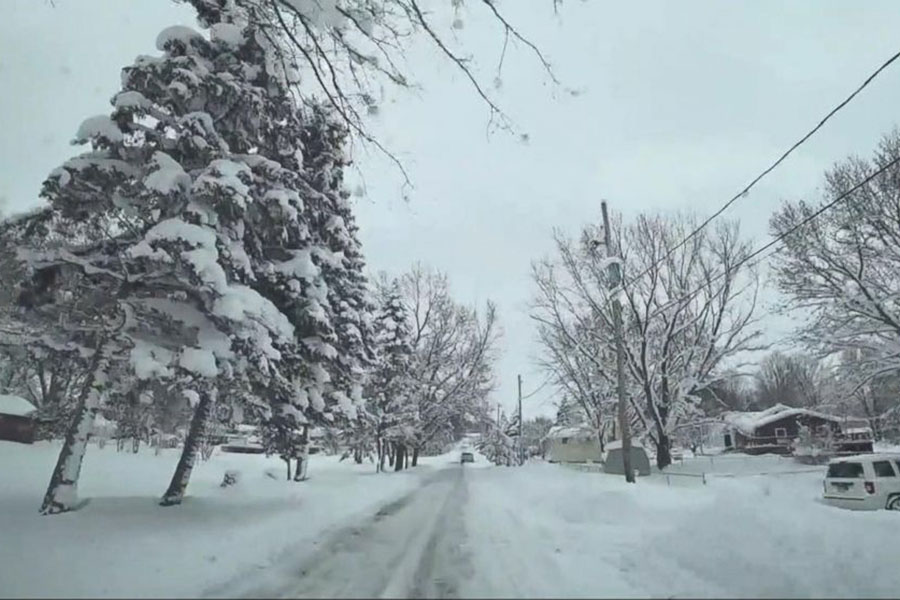 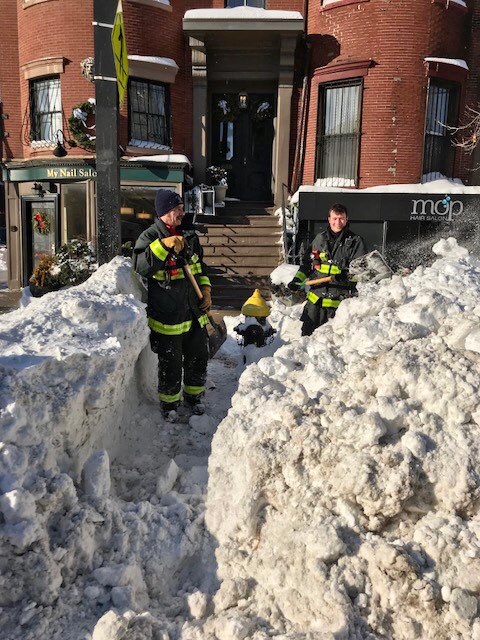 After the winter storm “Grayson”, the North-East of the United States suffered, and now in many parts of the country severe frosts have come. Schools and businesses are closed, traffic is paralyzed.

In Boston, more than 30 cm of snow fell, and a high tide flooded entire blocks of the city. The water immediately got stuck in the streets in the ice trap of thousands of cars. Dozens of people have become victims of the disaster in recent days, the number of victims is hundreds.

According to the forecast of warming is not expected, but on the contrary the temperature will drop to -20, and in the northern states of Maine and New Hampshire to -40 Celsius.