Frosts and snowfalls in Afghanistan 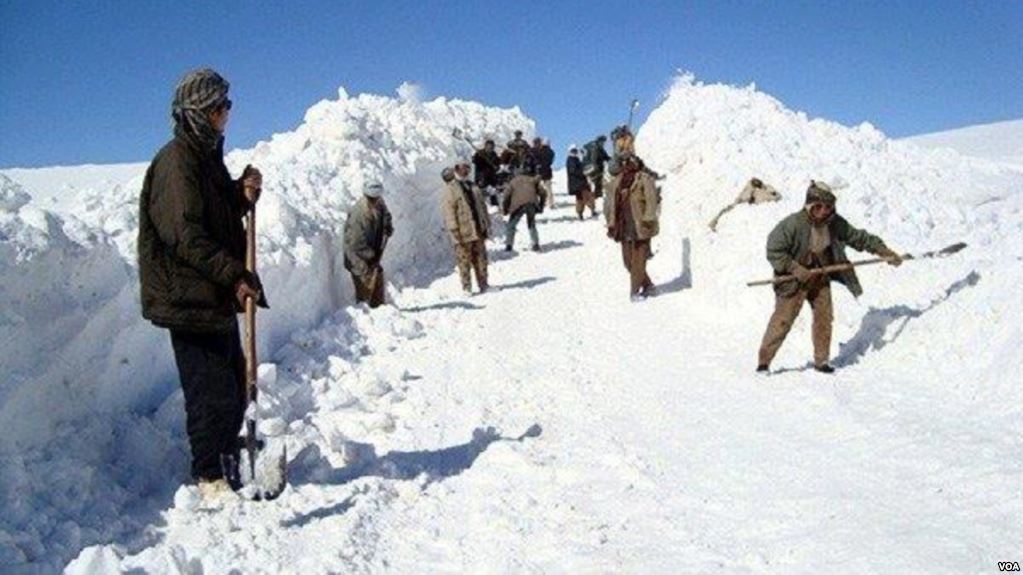 Fourteen people over the past day died due to hypothermia in Northern Afghanistan.

“Five shepherds were frozen as a result of abundant snowfall and cold weather in the district of Darzab the province of Jawzjan”, — said the Agency district Governor Rahmatullah Hashar (Rahmatullah Hashar). As the head of the office for disaster Aziz Rahman Aimak (Aziz Rahman Aymaq), five people died due to the bad weather in the neighbouring province of Sari Pul. In Badakhshan frosts claimed the lives of four people. It is reported that among the dead are children. 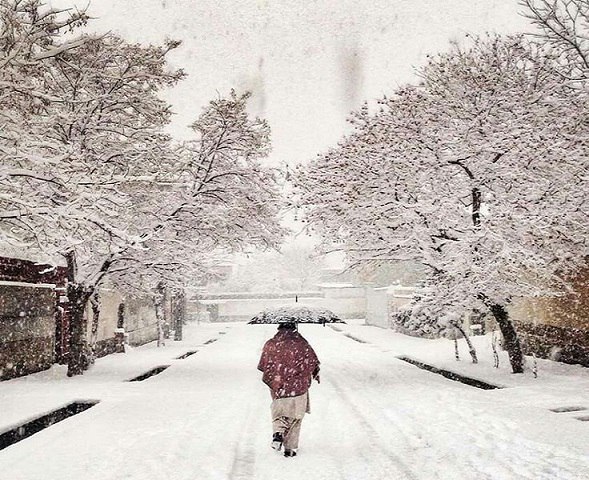 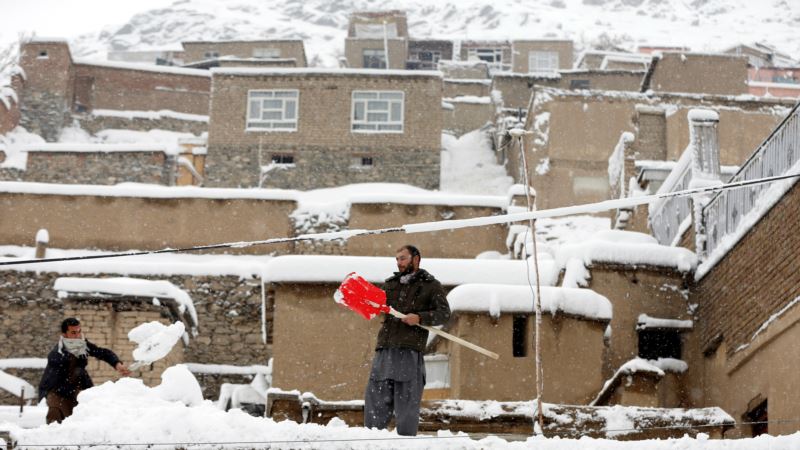 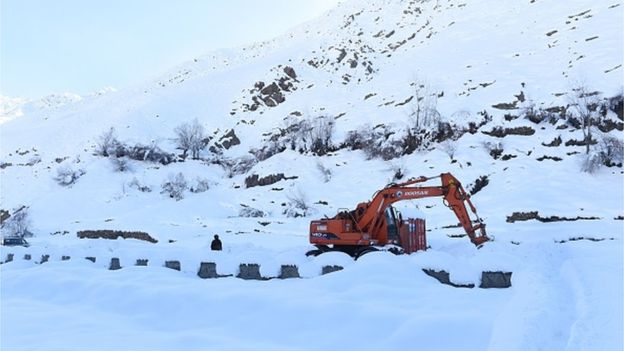 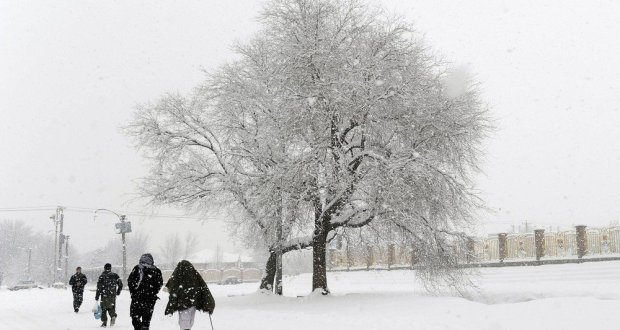