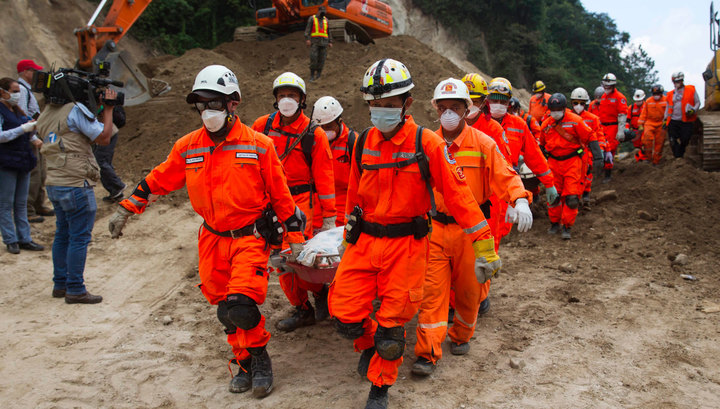 More than three hundred people evacuated the authorities of Guatemala. In the near future, the eruption of the volcano Fuego can begin. The fiery mountain throws ash pillars to a height of five kilometers.

In several municipalities an orange hazard level was declared, classes in educational institutions were canceled.

Fuego is one of the three active volcanoes in the country. The last time he erupted in February 2017.