Fumes and smog covered the half of Russia 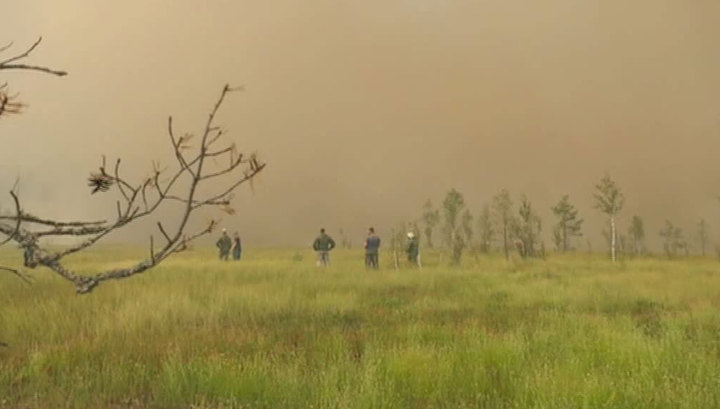 The smell of burning and suffocating smog has become a headache for half of Russia. In captivity acrid smoke appeared several regions. Burning forests in the Urals and in Siberia.

15 thousand hectares of burned tundra on the Yamal Peninsula, nearly two dozen fires recorded in the Irkutsk region, as many in Krasnoyarsk region. Smog from the fires covered the Sverdlovsk, Chelyabinsk, Tyumen, Kurgan and Tomsk region. Hard to breathe in Bashkiria, the Kama region and Buryatia Republic.

The smell of burning began to complain, and the inhabitants of the capital. Forecasters have warned — this week will be difficult for residents. Moscow was established very hot weather. The temperature in the daytime can easily overcome the mark of 27 degrees, and, given the almost complete calm, to breathe in Moscow will be difficult.

In the morning you can even see the haze: she develops from the so-called industrial emissions, contribute and cars. However, experts do not exclude that the capital came the fumes of the Siberian and Ural fires.

Note the smoke and Yekaterinburg. On the eve of the smog in the city has become denser. It did not help either wind, nor its change of direction. Smoke on the Yekaterinburg not dissipated.