Geographer named the 5 most dangerous volcanoes in the world 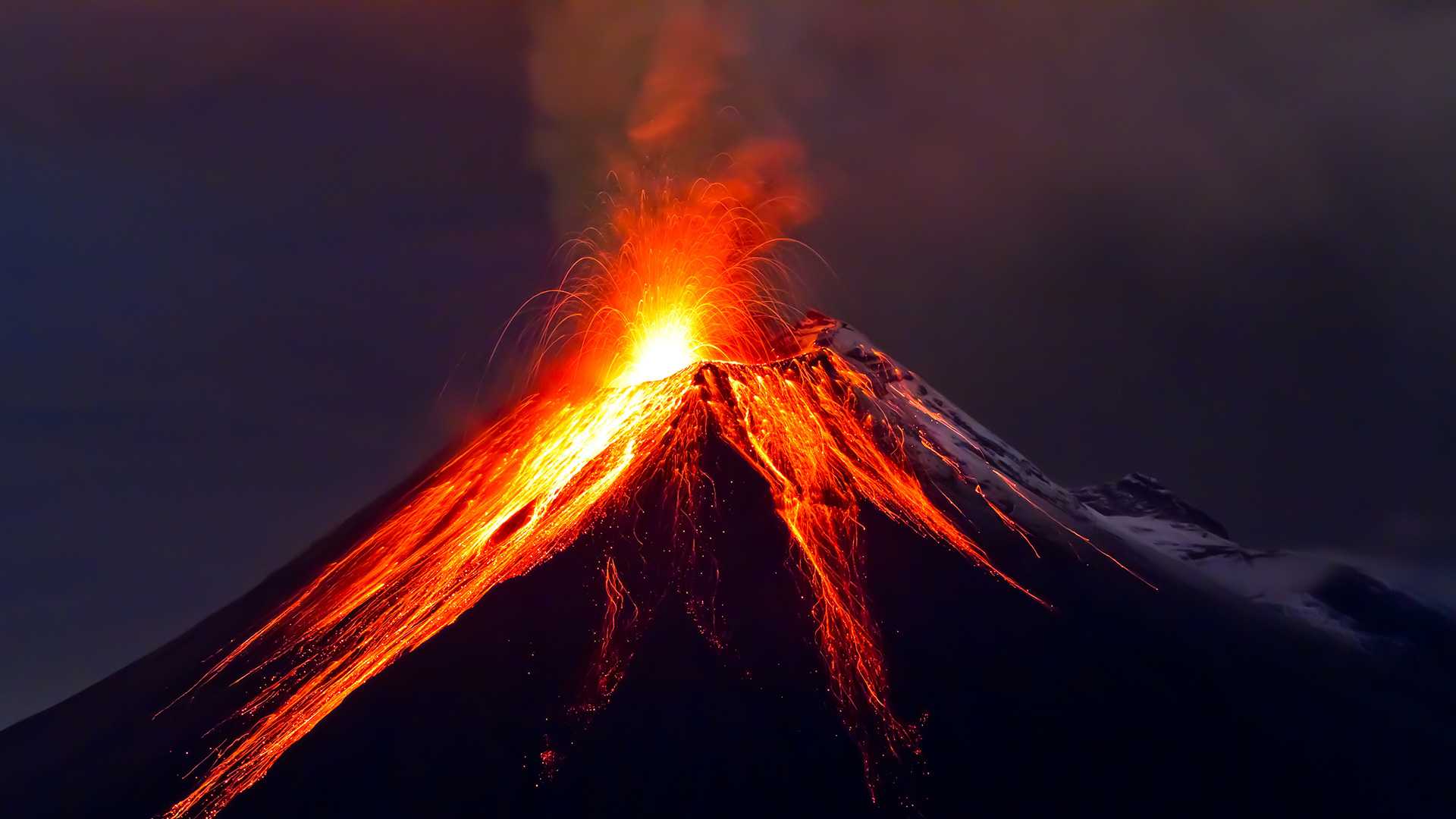 The scientist analyzed the data on the history of volcanic eruptions and determined that since 1600, 280 thousand people died from this scourge. It’s not just about those who suffered directly from the volcano, drowned in the basalt or suffocated with ashes, but also about those who died as a result of the consequences of the eruption. Thus, the famine that occurred after the eruption of the volcano Tambora (Indonesian island of Sumbawa) in 1815, claimed the lives of 92 thousand people, and the eruption of the volcano Krakatoa, which caused a giant tsunami, killed 36 thousand.

After making calculations, Blackett determined that the most dangerous today are the volcanoes: Vesuvius (Italy), Nyiragongo (Democratic Republic of the Congo), Popocatepetl (Mexico), Krakatau (Indonesia) and Paektusan (North Korea).

One of the biggest eruptions in the history of mankind, which, according to anthropologists, helped to completely disappear the already dying Neanderthals, was the eruption of the volcano Toba (Sumatra Island), which happened about 75 thousand years ago.

Nevertheless, if you look at the statistics from the 1980s, you can see that the mortality from volcanic eruptions is significantly reduced. But optimism, according to Matthew Blackett, it does not inspire. Geographer believes that this is just an accident, which is caused by a temporary lull in volcanic activity, no progress has been made yet in preparing the population for eruptions of speech.