Geophysicist predicted the most powerful earthquakes on all continents 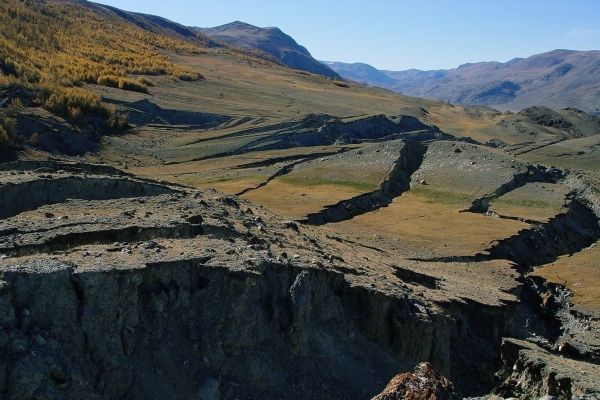 In the next 20 years, earthquakes will become more frequent throughout the planet due to a change in the form of atmospheric circulation, which affects the number of such incidents. This opinion was expressed by the scientist-geophysicist Viktor Bokov.

He noted that earthquakes are a tectonic process with the impact of the atmosphere on the Earth’s crust. The soil can bend up to 40 centimeters on the faults of tectonic plates, so much depends on the circulation of the atmosphere.

– There are two main forms of atmospheric circulation: form C is associated with the Azores anticyclone, and form E with the Siberian. And when these meridional processes intensify, more earthquakes occur. Especially powerful. And now, for several years now, we have observed the predominance of meridional forms of circulation, – the specialist specified.

However, the head of the laboratory of climatology at the Institute of Geography of the Russian Academy of Sciences Vladimir Semenov said that this is just a coincidence and there is no connection between the frequency of earthquakes and the atmosphere.