This summer, European countries are faced with anomalous heat and drought. The results of extreme weather can be seen in the photo from space.

Alexander Gerst regularly publishes photos taken from the International Space Station. This year, the astronaut has already recorded large-scale forest fires in the US and Portugal. And recently the German posted in his Twitter an amazing photo of the consequences of a drought in continental Europe. 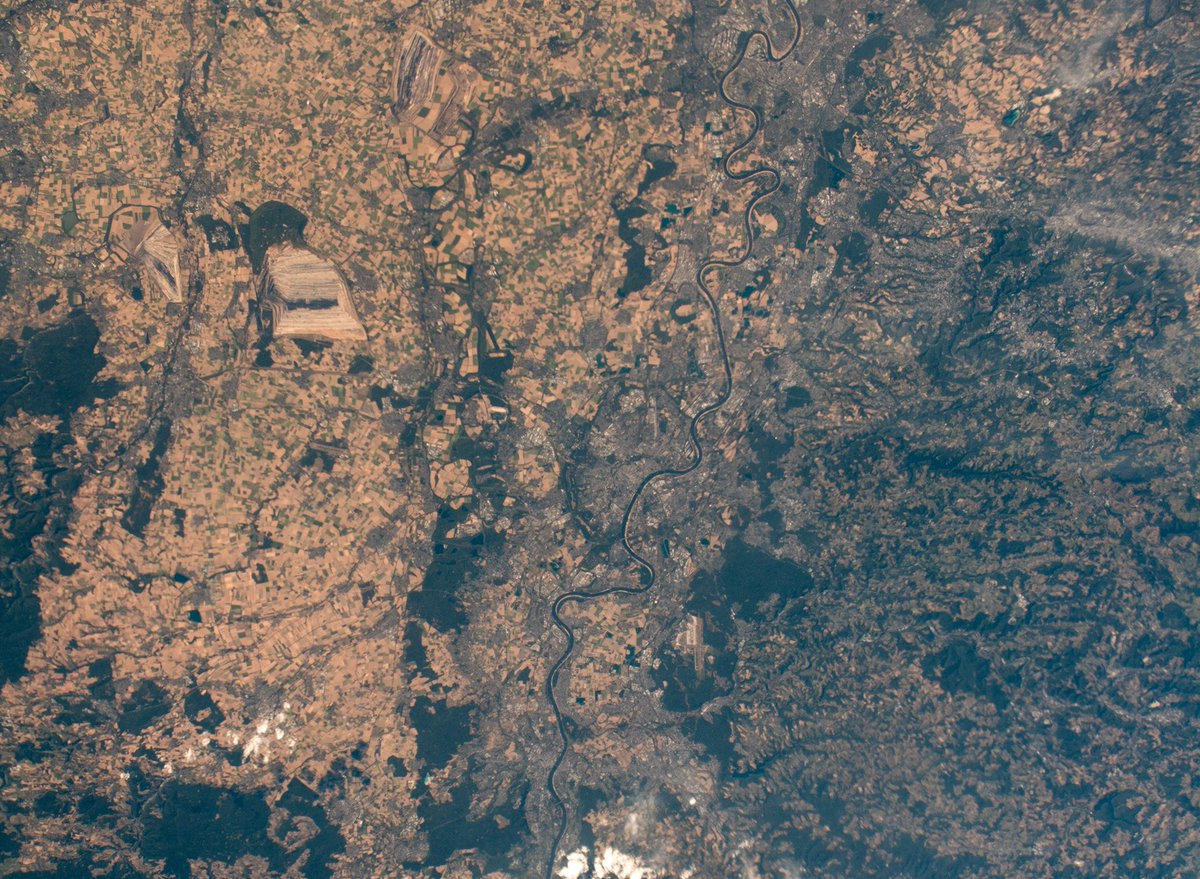 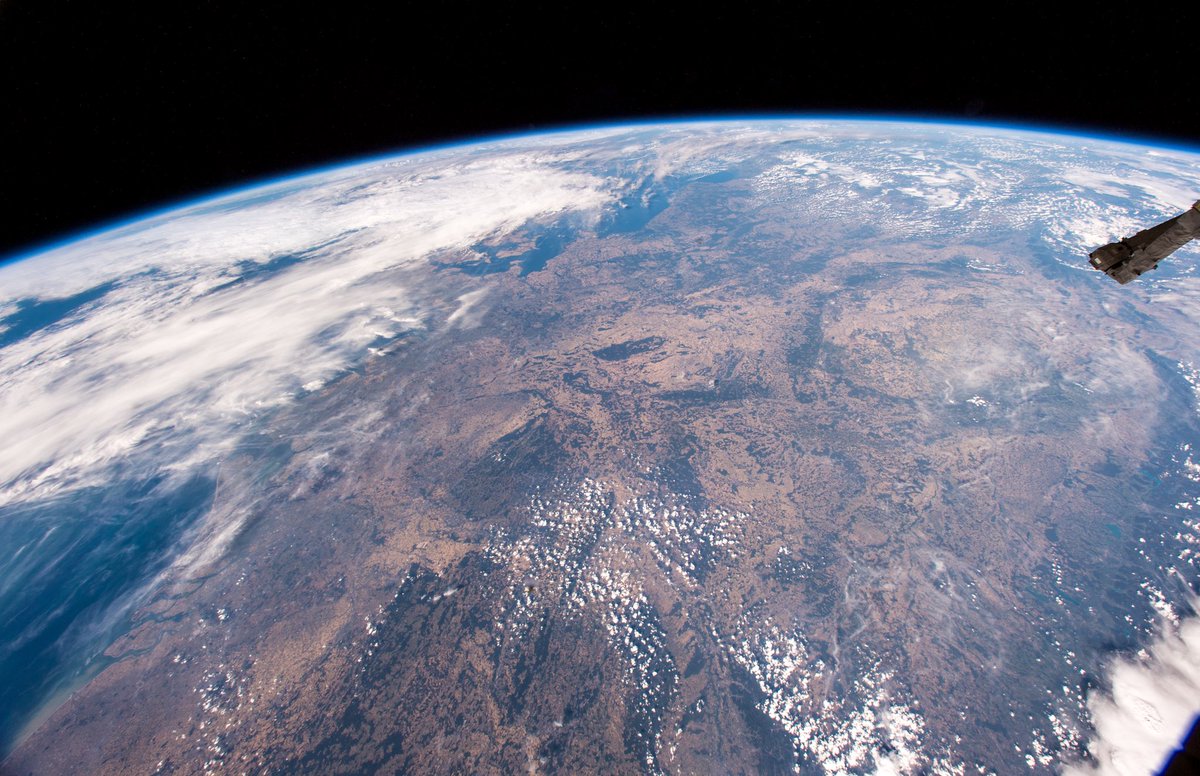 Gerst himself characterizes the pictures as “a shocking sight”. Burnt fields, the smoke of forest fires, clouds of dust – that’s what European expanses have become under the influence of abnormal temperatures. “Everything that should be green, everything is now brown. I’ve never seen anything like this, “the astronaut comments.

This summer was very difficult for Europeans. In many countries, the thermometer’s column crawled for a mark of 40 and even 45 degrees Celsius. In the Netherlands, some sections of highways were closed, on which asphalt began to melt, and in France, stopped four nuclear reactors. The situation is exacerbated by forest fires, because of which more than 130 people have already died in the south of Europe.