Germany is flooded with rain 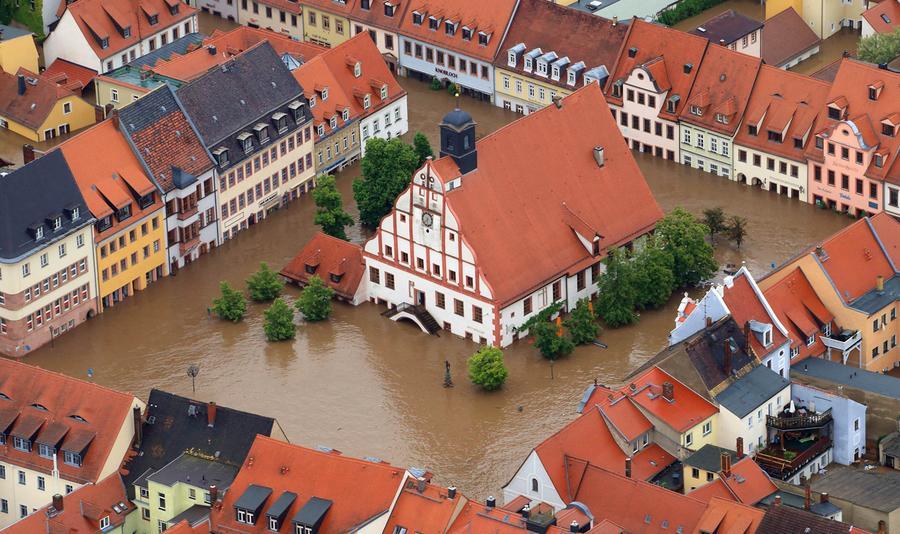 In Lower Saxony, Saxony-Anhalt and Thuringia, the water level in the rivers has already risen, in a number of populated areas the streets and cellars of houses were flooded. Special services on the eve blocked roads, pumped water from buildings and made barriers from sacks. The greatest damage to the elements caused Hanover and its southern suburbs.

The German Meteorological Service may declare in Thuringia a higher warning if in the next two days here 100 liters of precipitation per square meter will drop out.

In the morning of July 25, in Berlin, because of heavy rains, the movement of metro trains was stopped in two directions.

Rains are also in the west of Germany, but there, in the opinion of experts, there is as yet no threat of the rivers coming out of the banks.