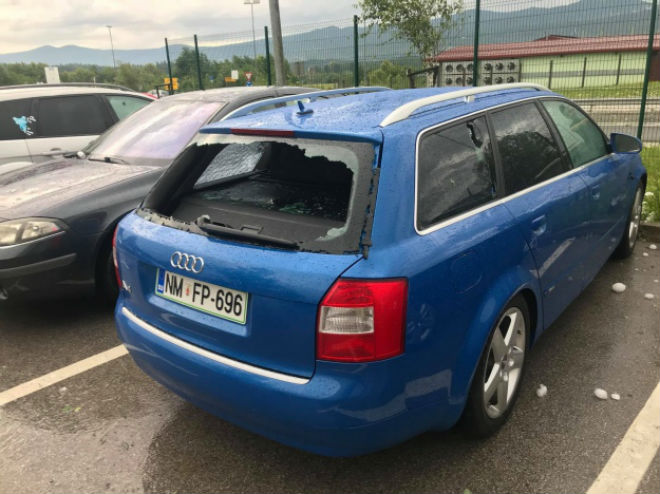 A powerful storm struck Slovenia on Friday afternoon, an hour after the National Meteorological Institute announced a storm warning of the highest “red” level of danger.

Local media reported that the worst weather was raging on the border with Croatia, in the province of Bela Krajina, which borders the Karlovac district, where the elements caused huge damage as a result of the fall of the giant hail. Many cars and roofs of houses were destroyed, as well as great damage to agricultural lands. 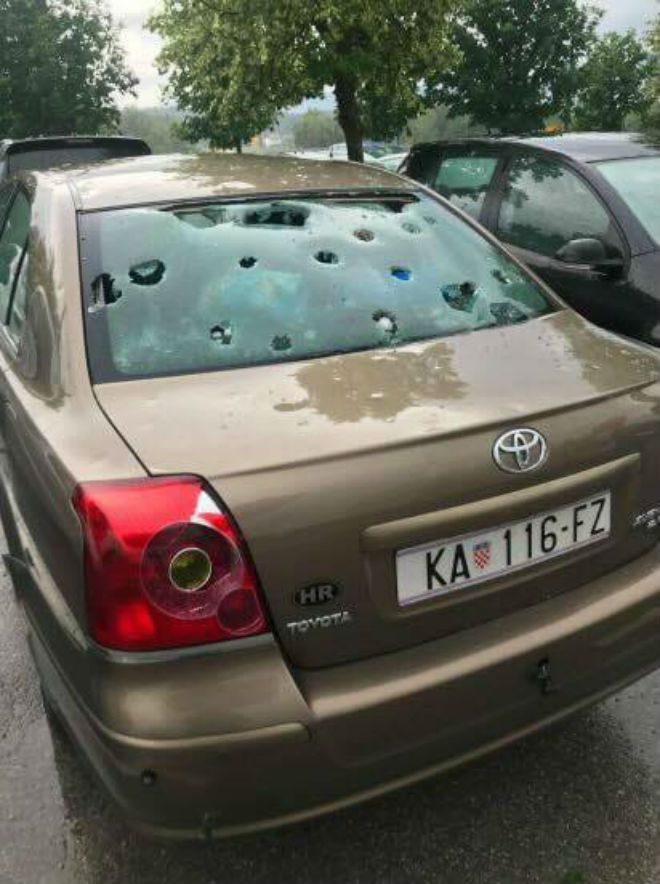