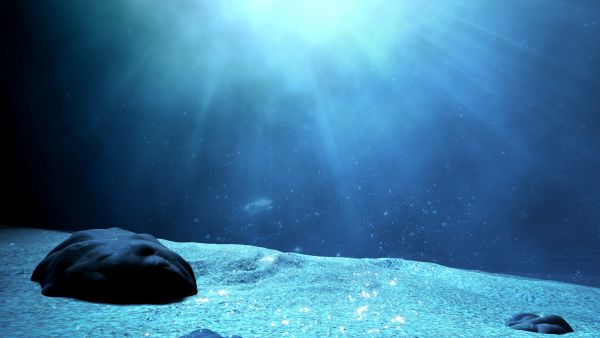 In two days, the turbidite current – an extremely powerful and long-term stream of suspended particles – transported more than a cubic kilometer of silt and mud from the Congo River over 1,100 kilometers into the Atlantic Ocean. The result was the destruction of submarine Internet cables and a slowdown in traffic between South Africa and Nigeria. A group of African and European scientists published the results of their observations in a report, which can be found on the preprint server EartharXiv.org.

While the flow velocity in the upper reaches reached 5.2 m / s, further downstream it could be up to 8 m / s. Despite the fact that the turbidite flow arose in mid-January 2020, the researchers spoke about their findings only now – they had to spend a lot of time returning and processing the sensor data. “The event affected our autonomous buoy stations. They were torn away from the seabed, after which they sent us notifications, ”said one of the authors of the work, professor at Durham University Peter Talling.

The event went almost completely unnoticed on the surface, despite damaging submarine telecommunications cables, resulting in slower Internet traffic between Nigeria and South Africa. In addition, in March, due to an increase in sedimentary accumulations, another turbidite current of lower power damaged a number of cables.

According to experts, two factors were decisive for the occurrence of such a large-scale “avalanche”: a large flood on the Congo River at the end of 2019 and large-scale spring tides.