Glaciers in Tibet are melting 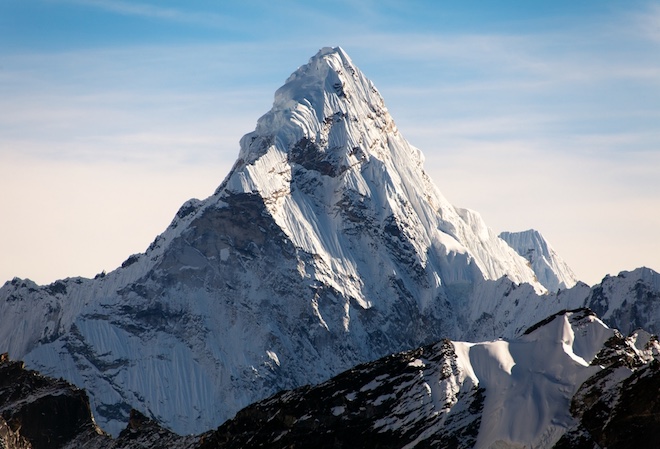 Scientists from the Chinese Academy of Sciences explored an icy lake at the source of the river Paluzzano in the South-Eastern part of Tibet — it is important to understand how changing the volume of glaciers in the region over the past 8000 years.

It turned out that 4300-2200 years ago there were more glaciers, and 2200-1600 years ago, they began to retreat. With 1600 years ago to our time, and the beginning of global warming have been actively changing glacial environment.

Although the changes of glaciers in the Southeast of Tibet took place under the influence of temperature fluctuations in the Northern hemisphere and solar radiation in summer, for the last 1000 years of glacial conditions were varied under the influence of precipitation and of monsoons. Thus, the scientists were able to prove that the glaciers is affected not only by temperature in the Northern hemisphere, but other weather factors.

Such studies are carried out to perform a drastic reduction of glaciers on the Qinghai-Tibetan plateau over the past 40 years, the area of ice at mount Everest (Chomolungma) decreased by 10 %, while the area of the lakes at the lower part of the glacier has increased in 13 times. Melting glaciers could have a negative impact not only on the General state of the environment, but also lead to mudslides and flooding, given the increasing size of glacial lakes.