Global warming has intensified the consequences of Hurricane Harvey 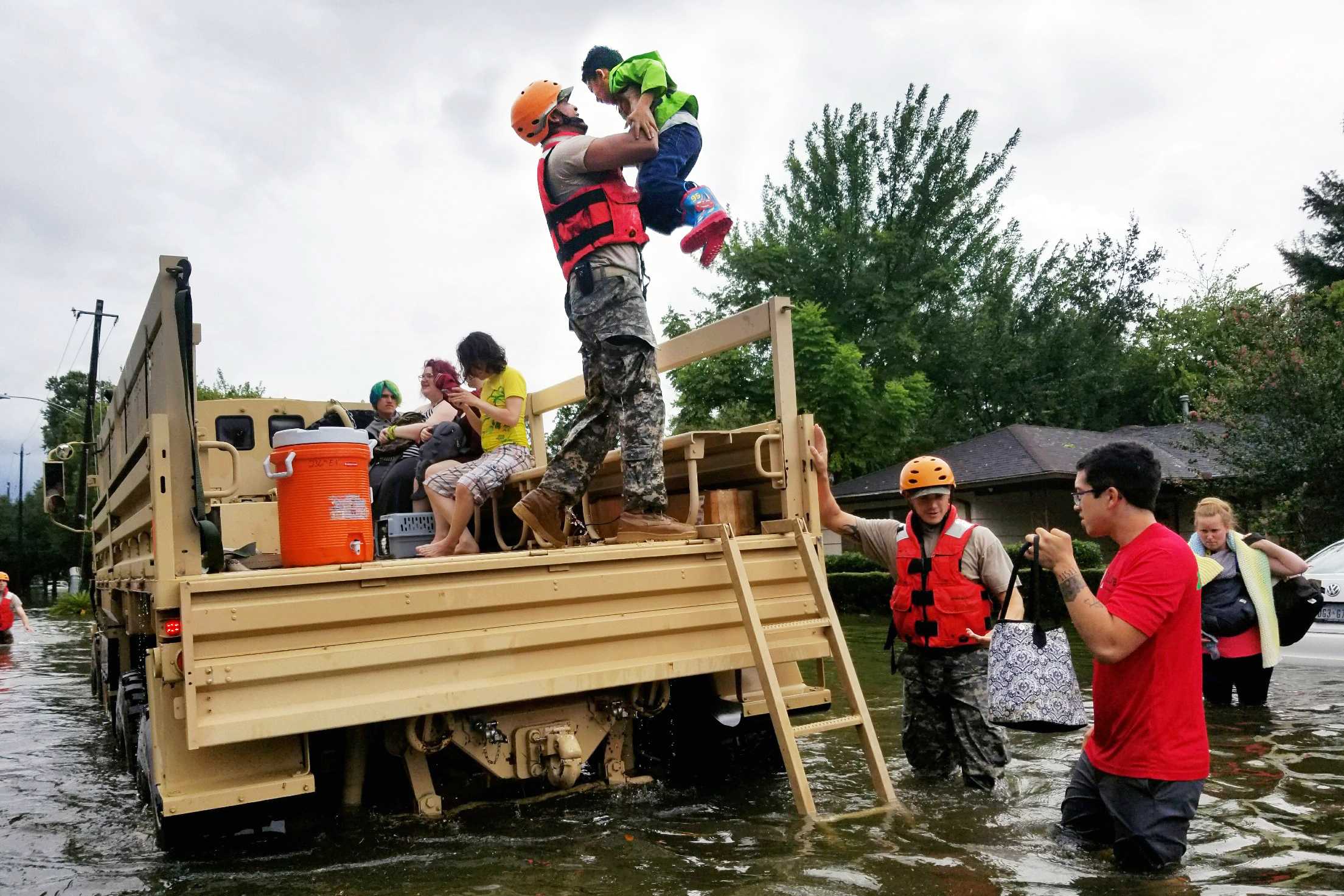 Researchers came to the conclusion that heavy rains during the hurricane “Harvey” could be a consequence of global warming caused by anthropogenic factors.

Hurricane Harvey in August 2017 became the strongest in the Gulf of Mexico after the hurricane Katrina in 2005. “Harvey” was accompanied by severe rains, due to which many areas of Texas were under water. During the hurricane, more than 80 people were killed. Floods of such strength during hurricanes are rare: researchers believe that their likelihood significantly increased climate change caused by human activities.

American scientists have analyzed data on hurricanes in the US since 1950. Then they compiled several climate models that estimate the power of hurricanes and their consequences under different conditions, for example, at different levels of greenhouse gas emissions. Flood after Harvey was at least 19% stronger than after a hurricane of the same strength in the middle of the twentieth century. The authors of another study estimated the power of natural disasters at the beginning of the twentieth century. According to them, the probability of such a flood in 2017 was three times higher than in the 1900’s. In addition, Harvey’s rains were 15% more plentiful than the expected precipitation after a hurricane of similar force at the beginning of the 20th century.

Scientists believe that the probability of heavy rains on the entire coast of the Gulf of Mexico will continue to grow. Human activities are one of the main reasons for these changes: temperatures are growing because of the greenhouse gases emitted by transport and industrial enterprises. In warm air, more water vapor “fits”, so the probability and power of rains increase. According to scientists, this process will continue, even if mankind manages to keep emissions of hazardous substances at the level established by the Paris Agreement on Climate Change.

The material damage from the hurricane “Harvey” is estimated at a minimum of 190 billion dollars. This amount exceeds the total damage from hurricanes Katrina (2005) and Sandy (2012).